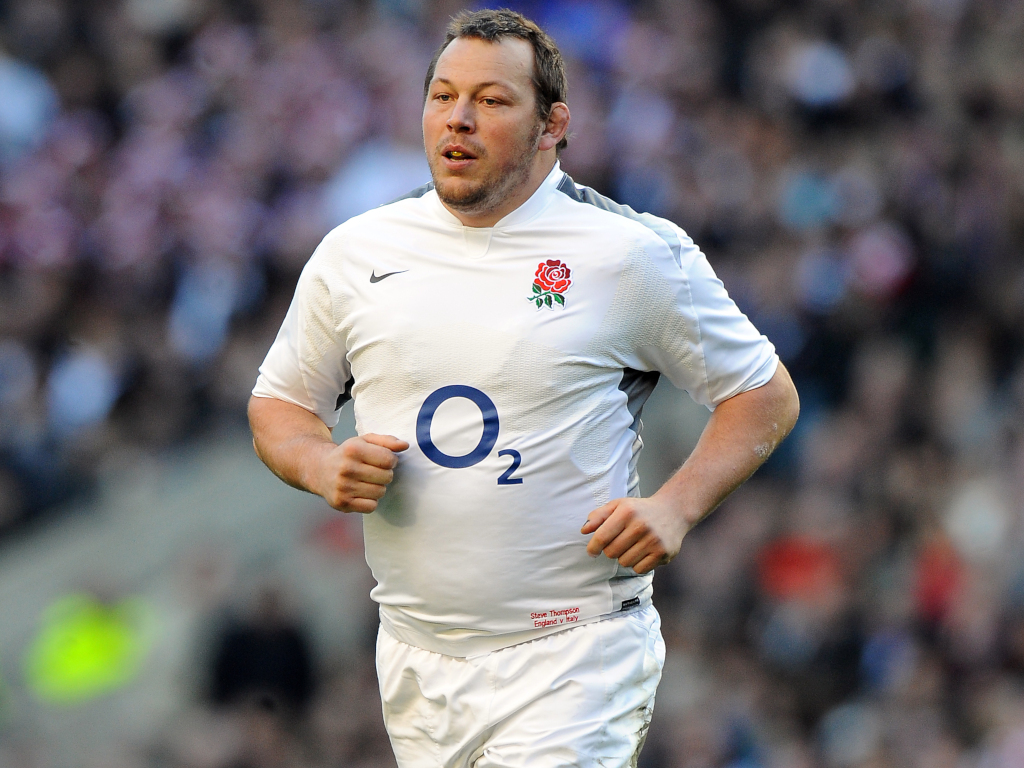 Former England and British & Irish Lions hooker Steve Thompson has revealed he was put on suicide watch due to his struggle with dementia.

Thompson, 43, who helped his country claim the Rugby World Cup in 2003, has admitted he cannot remember large chunks of his playing career.

And the former Northampton Saints front-rower has now stated that he was on the brink of despair after being diagnosed with early onset dementia.

“I was put on suicide watch a little while back. A few weeks ago, I was at the station in a state,” the ex-England international revealed to the Daily Mail.

“My doctor suggests some things to help keep my head on home, like I’ll spray some of Steph’s perfume on me or look at pictures of the kids.

“This day I just thought, ‘f*** it’. There’s a fast train that goes through without stopping. It actually passed through before I got there. I sat on the next one and just bawled my eyes out.

“I sometimes find myself thinking the least selfish thing to do is just to kill myself. That’s what this can do to me.”

Thompson, who called time on his rugby union career in 2011 due to a neck problem, suffered repeated concussions during his playing days in the sport.

He is now part of a group of former players that are bringing a legal action against World Rugby, the Rugby Football Union and the Welsh Rugby Union.

“I just want things to change. Rugby needs to understand the problem and stop lying about it. There is a crisis. I’m f*****. But this is for the sake of the next guy,” he said.

“I never really knew what a concussion was — I thought it was being out cold. No. It can be any hit on the head. That happened almost every day in my career — I passed out so many times on the scrum machine. I did 100 scrums in a day once. The boys would say, ‘He is having a nap’ and carry on.”