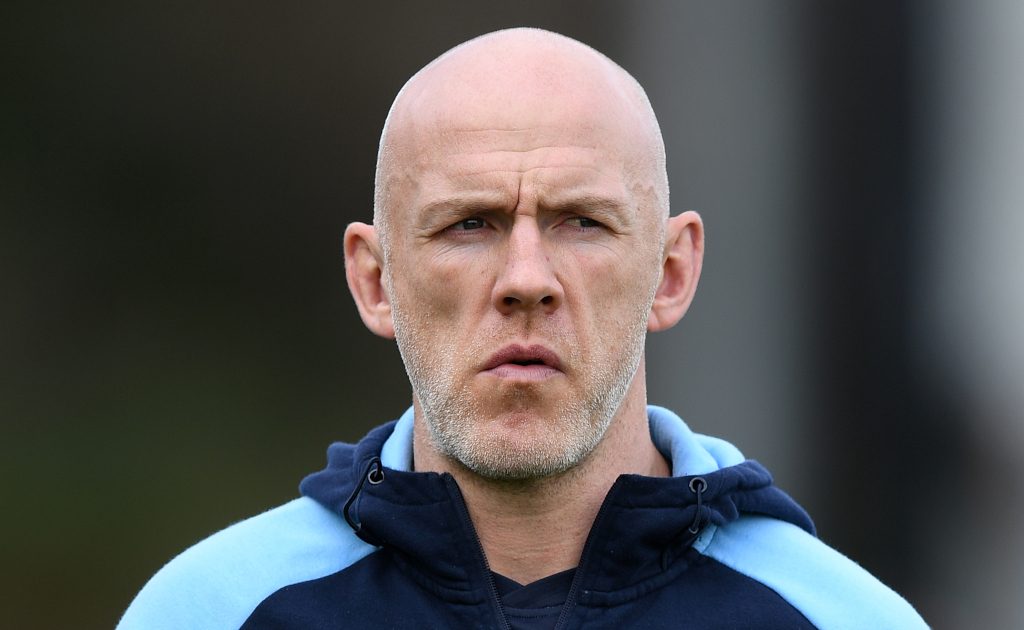 Steve Tandy has revealed it was a “pretty surreal” experience being named in the British and Irish Lions coaching team to tour South Africa.

The 41-year-old Welshman has arrived with the Lions via Australia and Scotland, and he will oversee the defence when Warren Gatland’s side take on the Springboks this summer.

“I think it was Wednesday last week that I had a call from Gats,” Tandy said.

“It has been pretty whirlwind, and I am blown away by it.

“It was pretty surreal to start with. You can get moments when it catches you, and coming down yesterday (to London) and having first discussions and being around the other coaches, it has started to sink in a little bit more.”

Tandy spent six years as head coach of the Swansea-based Ospreys, before a stint in Super Rugby with Australian franchise the Waratahs was followed by him being appointed Scotland defence coach.

“The time in Australia was amazing,” he added.

“I had always wanted to do it in my coaching career, and an opportunity came up. I can still sense the uncomfortable feeling because it was an unknown for me.

“Coaching a lot of the Australian boys was a massive eye-opener for me. The boys there were class. They taught me a lot of what is important and what is not important.

“And then coming to Scotland on the back of that, it made the transition (easier) and hopefully helped me.

“International rugby is the pinnacle. The speed of games, the speed of training, the hype, the pressure – it is an unbelievable experience.

“And now South Africa. I did watch the 2019 World Cup final (when South Africa beat England) back yesterday, just seeing how big and how smart a team they are.”

Tandy played a key role in Scotland’s impressive Six Nations campaign this season, when they recorded a first Twickenham victory over England since 1983 and ended a 22-year wait to beat France in Paris.

And Scotland head coach Gregor Townsend, who will lead the Lions attack in South Africa, has high praise for his colleague.

Townsend said: “Steve has been outstanding. He has done two Six Nations, and our performances have got better. We are much tougher to beat.

“But Steve is more than just a defence coach. He is someone who connects really well with the players and gets them playing really well.

“I am delighted he has got his chance to work with the Lions.”

🗣️ "I am very pleased to have assembled such a high-quality coaching team."

Townsend, meanwhile, returns as a Lions coach 24 years after he was a playing member of the squad that gained a memorable 2-1 Test series triumph against South Africa, starting at fly-half during victories in Cape Town and Durban.

“As you go through your career, you realise with each passing year how important the Lions is,” he added.

“To be involved as a player and now as a coach is truly humbling.

“The Springboks are a formidable opponent on home turf, but looking at the talent in England, Ireland, Scotland and Wales, it is a hugely-exciting opportunity for us to do something special.

“One of the great challenges of a Lions tour is to bring together players from four different countries, in a short space of time, and create an attacking threat that will cause the opposition problems.

“It is something I am already looking forward to.”