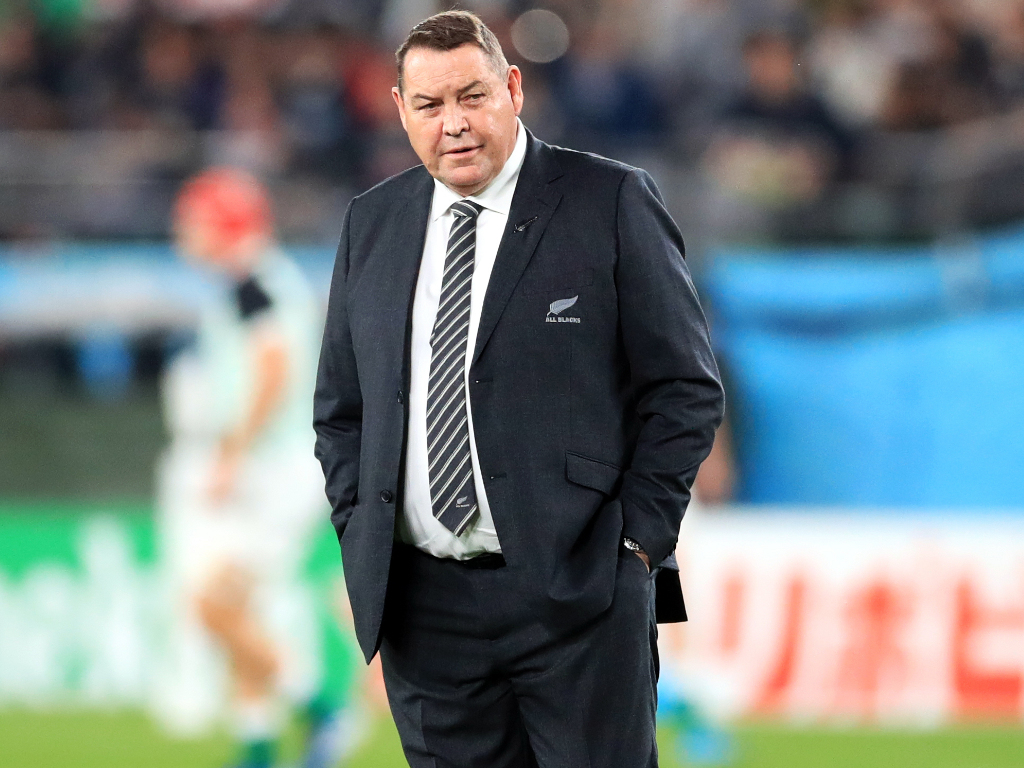 All Blacks head coach Steve Hansen has accused the Six Nations countries of being selfish after they refused to support the Nations Championship.

Attempts to establish an annual global competition culminating in an end-of-year final hit a roadblock in June due to a lack of support from Europe’s elite, frustrating the cash-strapped southern hemisphere unions.

New Zealand clash with England in Saturday’s Rugby World Cup semi-final in Yokohama and coach Hansen insists the rarity of the fixture will not improve if the Six Nations continue to serve their own interests.

“South Africa are always going to be our biggest rival because of all the history that comes with it and because we play each other so regularly,” Hansen told Press Association Sport.

“We’ve played England once in the last five years and so it’s hard to build a rivalry when you don’t play each other.

“If we could get the Six Nations to come on board for a global season, we’d be able to do that.

“Once they do that, then they’re starting to think about the game rather than themselves. There’s a headline for you…”

England boss Eddie Jones began the week by describing the All Blacks as the greatest team in the history of sport, but Hansen refuses to be seduced by the flattery.

“It’s a really nice statement and I wouldn’t doubt that Eddie believes that, but he’s also being quite kind to us,” said Hansen.

“History is history and it is about creating new history and both teams are going to go at each other on Saturday.

“The game won’t define either team but it will give one team the opportunity to go through to play a final. That’s where everyone’s concentration is.

“I just know that there is a lot of respect between the two teams and the two coaches.”

When asked about playing mind games in the build-up to the semi-final, Hansen said: “It’s a real thing, but sometimes you’re better not to bother going there and sometimes you are.

“Eddie will decide whether he wants to go there and I’ve already decided what I want to do.

“You’ll have to wait and see, I guess. There’s still a couple more days to go. There’s no point is there? He’s a smart man. He knows me and I know him.”

“I don’t think we’re that different. England would say they can tuck the ball up their jerseys and play that game and they’d say they can run it,” he explained.

“If you look at the pre-season game against Ireland they certainly moved the ball around that day – they’ve got a good kicking game. We think we can match it with most forward packs if we have to.

“We’ve done it over the years and I don’t think our forward pack gets the credit for that as much as it probably should because it’s overridden by the other stuff that we do as a team.

“Naturally we want to run with the ball – but we’ve got a pretty good kicking game too. Both teams are well equipped to play any game they want to play.”