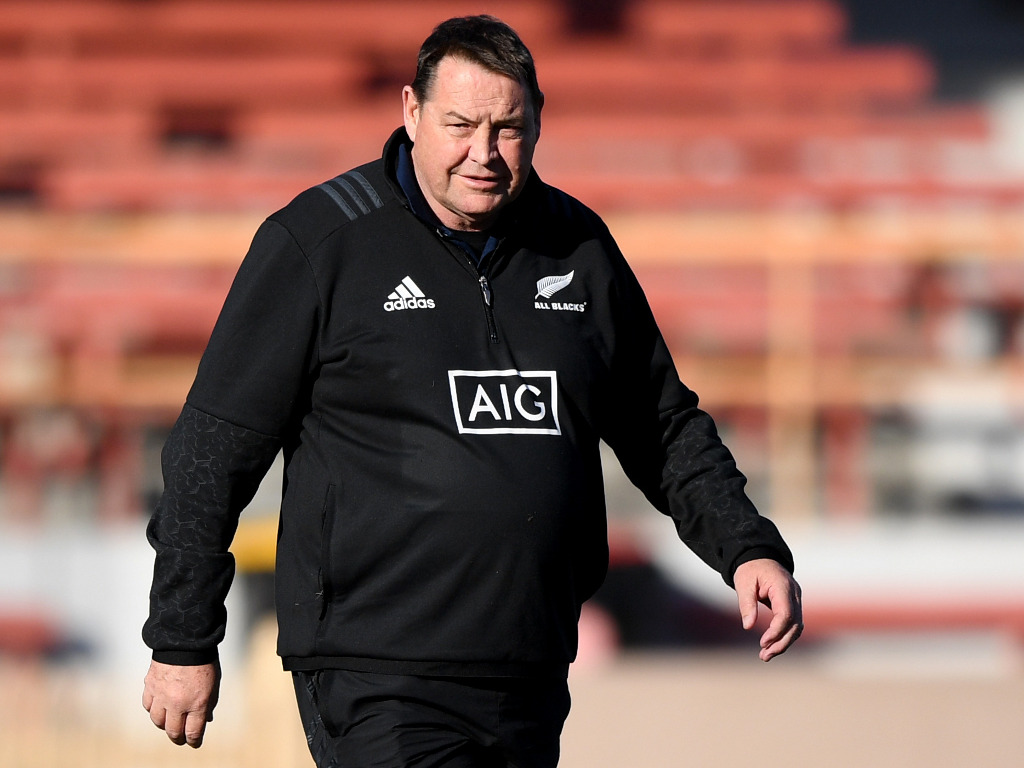 All Blacks head coach Steve Hansen has issued a statement to clarify recent comments he uttered regarding domestic violence in New Zealand.

In his statement, Hansen said he did not mean to minimise the “poisonous” impact his comments had on women in New Zealand.

He also said it was not his intention to come across as “unsympathetic” to how harmful domestic violence is to women in that country with his comments on recently selected All Blacks wing Sevu Reece’s domestic violence case in a radio interview.

Hansen defended Reece’s selection to his 39-man All Blacks squad for the first two Rugby Championship matches on the back of a superb debut season during the Crusaders’ triumphant Super Rugby campaign.

Reece admitted to one count of male assaults female after injuring his partner while drunk in a Hamilton street, but was discharged without conviction.

“Over the last few days it has become clear that my comments have come across to some people as being unsympathetic or minimising how poisonous and harmful domestic violence is for women,” Hansen said in the statement released by the All Blacks.

“Nothing could be further from what I intended. I’m glad to have the chance to correct this impression.

“Based on my experiences as a police officer, I get the fact that the vast majority of victims of domestic violence are women and children. That’s not in dispute and is plain wrong. As for the other comments I made about Sevu Reece, I stand by them.”

In his initial interview on Radio Sport at the weekend, Hansen said Reece deserved to be picked for the All Blacks and that it was inevitable rugby people would be caught up in domestic violence which had became a societal issue in New Zealand.

He also said that domestic violence “is not a gender thing” in that country.

“It’s a big part of our society unfortunately,” said Hansen. “So rugby is going to have people within its community that are involved in this.

“And having been a policeman, I’ve seen plenty of it. And I know it’s not just restricted to males assaulting women, women assault males too.

“It’s not a gender thing, it’s a New Zealand problem.”

Hansen also blamed poor parenting for domestic violence as a primary reason it was a societal issue in New Zealand and said rugby had helped rehabilitate Reece.

“He’s come into an environment in the Crusaders where they’ve put a lot of things around him that have helped educate him, they’ve helped him understand that to be a good person you have to do certain things, and by doing that he’s shown a lot of remorse for what he’s done,” he added.

“He’s been actively trying to better himself.”