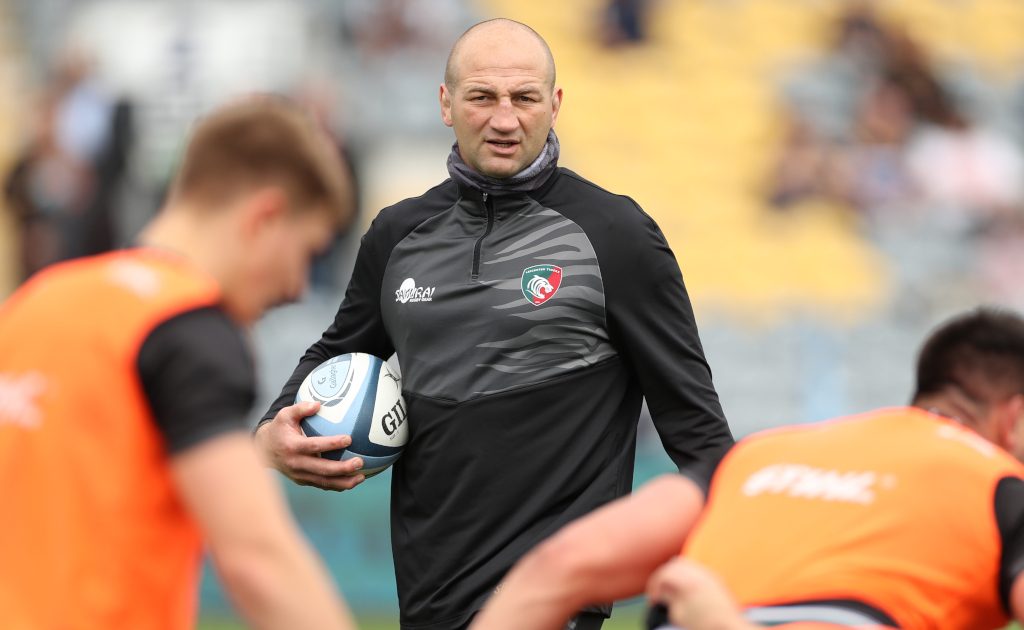 Three tries in the latter stages of the second half helped the Premiership frontrunners overturn an 18-point deficit with Hosea Saumaki crossing in the final stages to earn a spot in the last-16.

Borthwick was proud of the efforts of his players, highlighting their impressive character as a crucial element in their dramatic victory.

“Delighted, obviously, with the win and really pleased with the players,” admitted Borthwick, whose side bounced back from losing for the first time this season to Wasps last Sunday.

“We might not have scored at the end but either way, I would have been proud and I would have thanked the players for their efforts.

“From our point of view, this will be a great experience for us. I think coming and playing rugby here is unique. A special mention to the Connacht supporters.

“It’s a shame it wasn’t able to be a full, packed house (due to Covid-19 restrictions). The supporters were incredible. Passionate and respectful.

“We don’t want to be 18 points down, but the character of the players and spirit is incredible. There’s lots for us to improve upon, but to have that spirit is a real asset for us.

Joe Heyes scored Leicester’s first try while Connacht picked up two match points – a try-scoring bonus thanks to touchdowns from Tiernan O’Halloran (two), Kieran Marmion and Cian Prendergast and a losing bonus-point – but will rue their game management as they let a commanding lead slip.

Asked about the deflating finish as Saumaki stunned them in the left corner, Connacht boss Andy Friend said: “I probably can’t think of a more disappointing one to be honest. Oh so close, but not the win. It’s very disappointing.

“We showed our character, we rallied, we came back from 10 points down to be up 14-10 at half-time. We came out after the break to get two very good scores to be up by 18 points.

“You must pay compliments to Leicester, they never give up. They kept coming. We made too many errors and stopped playing, trying to protect the lead.

“We just talked it about it in the shed, the reason we got the lead was because we played the brand of footie we’d been training all year. In that respect, it is a tough one to take.”

Exeter Chiefs boss Rob Baxter was delighted with the performance of the team after they thrashed Glasgow Warriors in the Champions Cup.

The Englishmen have struggled for form this season and succumbed 22-7 to the Warriors in the reverse fixture, but they completely dismantled the Scottish outfit in the second period on Saturday.

“Our As and Bs and Cs stood up. We built our way up the pitch as we have done in really good years and that is probably the highlight for me – that DNA is still there,” Baxter said.