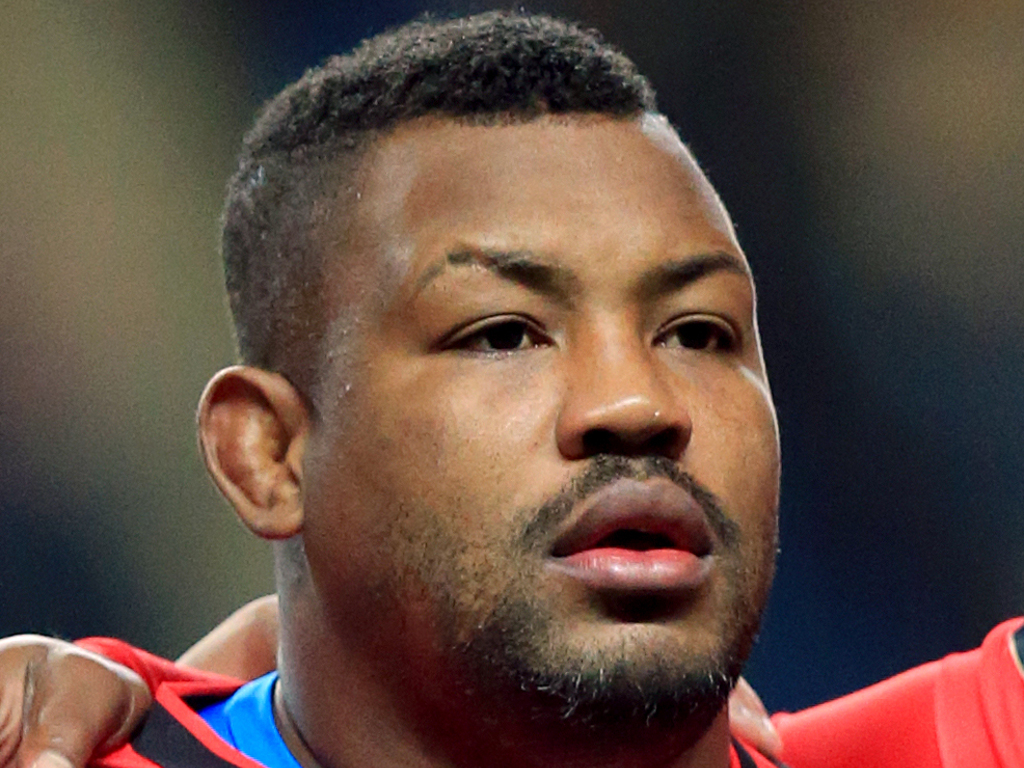 San Diego Legion, a Major League Rugby franchise, has announced the signing of former England international Steffon Armitage ahead of 2020.

Armitage has had an illustrious career to date including international honours for England and over 300 professional games in England and France, winning three European Cup titles.

“I’m excited to play in the fastest growing rugby competition in the world.” said the back-row. “San Diego has a very strong team and fantastic culture and I look forward to becoming part of the legion with hopes of delivering America’s finest city the MLR title in 2020.”

2019 MLR Coach of the Year and San Diego Legion Head Coach, Rob Hoadley, added: “Steffon is a world class player who has proven himself to be one of the greats in the European club game. We are incredibly excited to have him join San Diego Legion in 2020. His talent and leadership will be a perfect addition to the Legion organization.”

Armitage will be joining the team at the commencement of pre-season training this December. As the first player announcement of the season, the Legion to announce the remainder of its 2020 squad over the next few weeks.