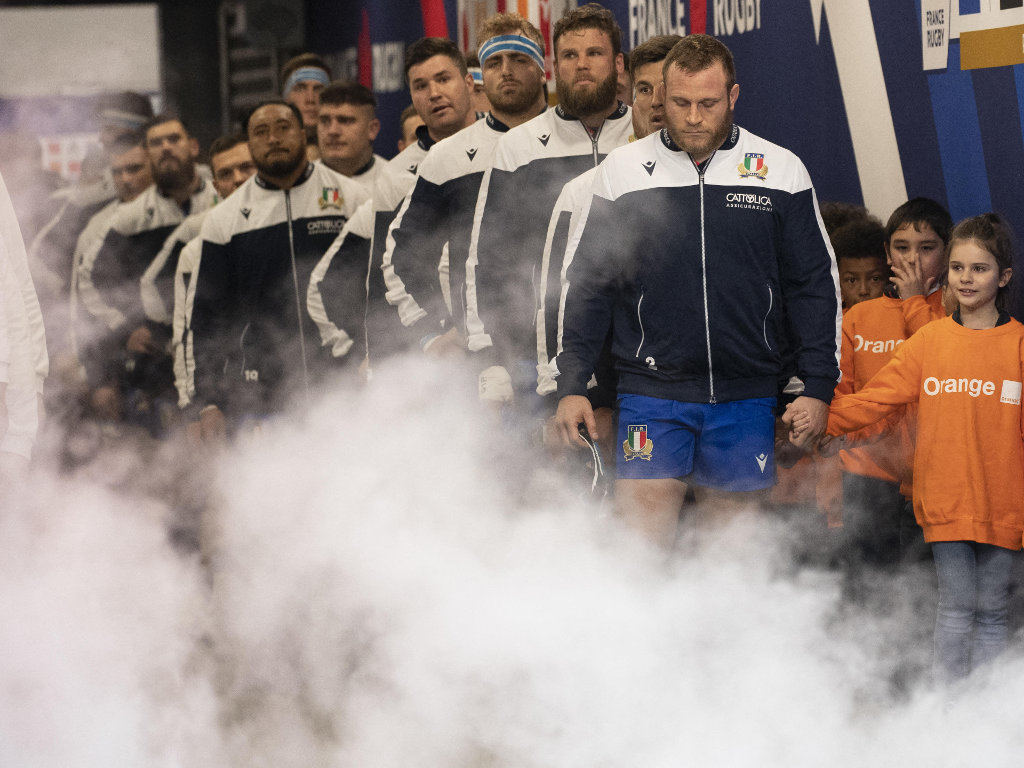 With the Six Nations done and dusted, for now at least, we look at the state of affairs in each of the competing nations. First up, Italy.

On the back of an expected pool exit at the Rugby World Cup and the departure of head coach Conor O’Shea, a new era was on the cards for a team that has struggled so desperately in the Six Nations in recent years. Remember, their last win in the tournament came in February 2015.

That drought has continued in 2020 as three losses – to Wales, France and Scotland – have created more frustration for a side that goes into this break bottom of the standings. Being nilled by both the Welsh (away) and Scots (home) – only a late rally against the French in Paris avoided another embarrassment – has once again seen calls for Georgia to replace them in European rugby’s biggest international tournament.

But, there is reason for optimism. The improved form of Benetton in the PRO14 and the youth coming through at U20 level is surely going to have a positive impact on the senior international side in future years? The foundations are there, but the lack of wins does bring criticism.

On the personnel front the long goodbye of Sergio Parisse continues and it is set to be 12 months after his planned farewell that he eventually hangs up his Azzurri boots. This, of course, is due to Storm Hagibis in Japan and more recently the coronavirus outbreak across the world.

Italy boasts the quality to replace Parisse and in 2020 the back-row has been given full licence to prove their worth. Jake Polledri, Sebastian Negri and Abraham Steyn are quality operators while there’s also been success stories in the pack in the shape of tighthead prop Giosue Zilocchi and second-row Niccolo Cannone. The latter mentioned duo are 23 and 21 years of age respectively and look bright prospects indeed.

In the backline, the return of Matteo Minozzi from injury has been a boost and if he remains fit their attacking game improves significantly, with Tommaso Allan also developing game by game as a playmaker. Trickle through said up-and-coming U20 talent and a long-term XV is there.

But the same is unlikely to be said of their current head coach. South African Franco Smith is currently the interim boss following O’Shea’s exit and one feels it is imperative the right man is at the helm when the Italians decide to make this crucial choice, whenever that may now be.

It’s clear that their youth and club plan is working to good effect, but now the next step is an established boss at the top to break this drought and take Italy into an age where they are no longer Wooden Spoon battlers and more mid-table and a nation that contests against all they face.