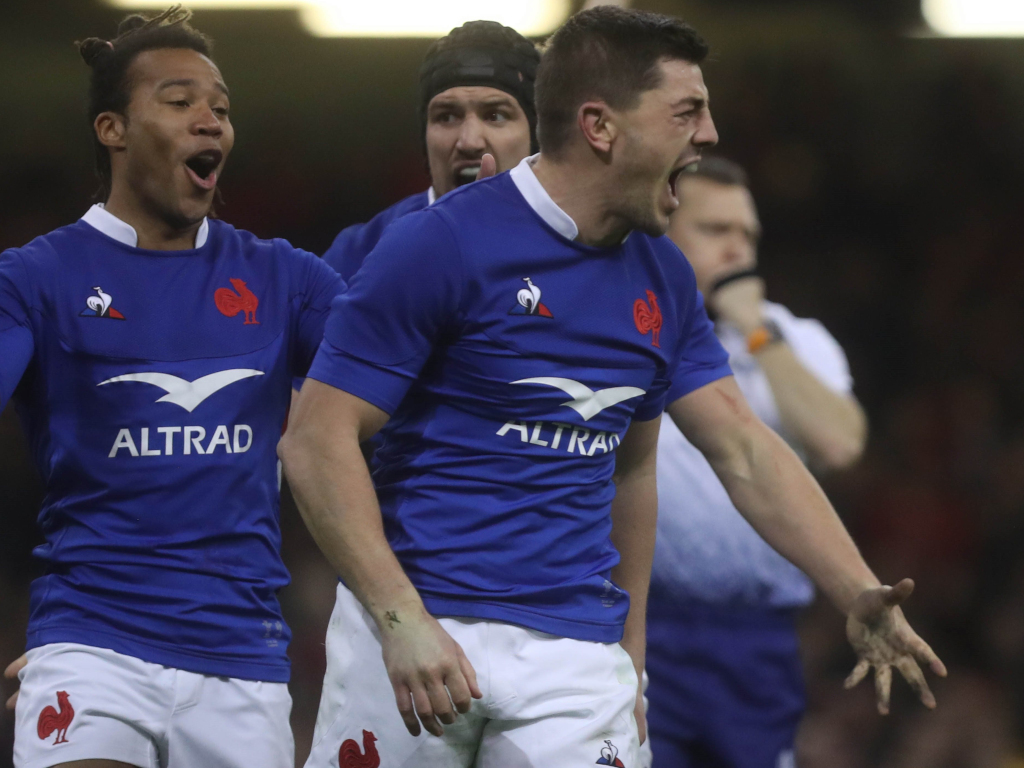 With the Six Nations done and dusted, for now at least, we look at the state of affairs in each of the competing nations. Next up, France.

After years of underachievement and sheer disappointment, hope has returned to French rugby. Led by talented head coach Fabien Galthie and flanked by defence guru Shaun Edwards, they have shown remarkable progress in such a short space of time.

Although Les Bleus’ 28-17 defeat to Scotland was a black mark against their name, there was enough in the three previous encounters to suggest that they could be genuine World Cup contenders in 2023.

With the global tournament being hosted in the country, attentions had already turned to the next few years before they headed to Japan. They duly named a youthful squad for the 2020 campaign but it did not show as the side displayed maturity and confidence, claiming impressive wins over England and Wales.

Toulouse duo Antoine Dupont and Romain Ntamack led the way with some outstanding performances, while the back five of the scrum consistently put in excellent shifts.

The front-row needs work, however. At hooker, they are well stocked with Julien Marchand and Camille Chat dovetailing nicely, but there are concerns at prop. The potential is evident, with recent U20 graduates Jean-Baptiste Gros and Demba Bamba hugely talented individuals, but the latter struggled at times in the set-piece.

Starting tighthead Mohamed Haouas set a reasonable platform and contributed fairly well in the loose, but his brain fade, which saw the Montpellier man receive a red card for punching Jamie Ritchie, cost them a Grand Slam and potentially the title.

For a new team that had none of the baggage of its predecessors, it was rather – almost comfortingly – French. The art of implosion is still not lost on its current generation but, to be perfectly frank, that can be put down to mere inexperience on Haouas’ part.

Galthie and Edwards are not the type of people who will let such a mistake happen again, otherwise you will be out the door, and that is no doubt reassuring for the supporters. They have lacked structure and discipline under previous regimes but that should not be an issue over the next few years.

At times in the 2020 Six Nations, the squad have gone off-script, making some bizarre choices in all four matches, but they have generally stuck to the game plan. It particularly paid off against England and Wales, despite some late concerns when the opposition got themselves back into the contest, and they duly have plenty of positive aspects to build on.

Although Dupont is currently the team’s only world-class player, there is so much potential throughout the squad. Hopefully an exciting centre partnership of Gael Fickou and Virimi Vakatawa can be reunited later in the year, leaving Teddy Thomas and Damian Penaud to take their place on the wing.

With full-back Anthony Bouthier adapting nicely to Test life, there is threat in the backline to rival the best sides in the world. It is exciting times for Les Bleus, who will expect to continue their improvement looking towards the 2023 World Cup.