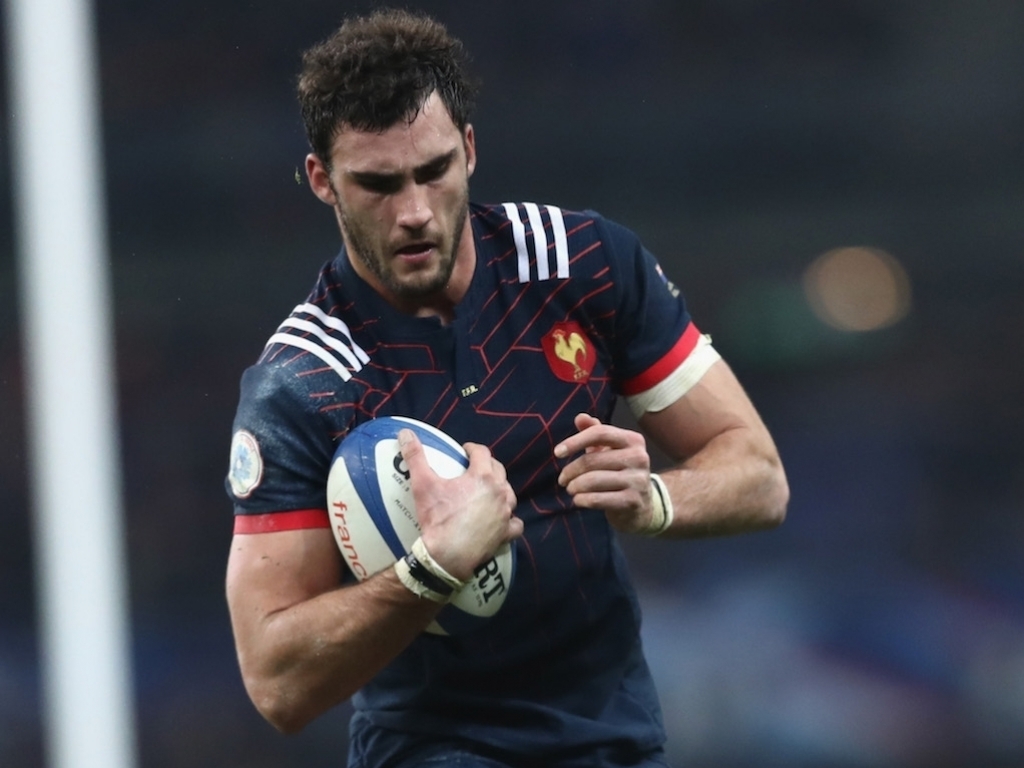 With the November internationals now done and dusted for most teams, we look at each of the competing nations. Next up, France.

Despite a convincing win against Samoa, France’s Tests feel like a series of near misses – having lost to Australia and New Zealand by two and five points respectively.

Though they only came away with one win, France provided some of the most exciting matches of the November Tests, a particular highlight being a drop-goal attempt in the 83rd minute which would have seen them beat Australia.

After coming so close but failing to win once again last weekend, this time against New Zealand, the word on most French players’ lips was ‘frustrating’. A more appropriate word for France’s play has to be ‘promising’, but with only one win this month it is certainly missing something, maybe even a few things.

Against New Zealand, les Bleus showed incredible skill when covering the distance between the halfway and five-metre lines, but time and again that last five metres was a wall which France could not break through.

In total, France covered 1726 metres over three matches while their opponents reached a combined total of 1055 metres, but they could not convert these gains into points due to a lack of accuracy.

Fuelled by the fiercely loyal French crowds intermittently breaking into the Marseillaise, France had the intensity to play great rugby but let themselves down with basic errors at crucial moments. Against the All Blacks, they came within five metres of the try-line on four occasions but repeated handling errors meant they only made it across the whitewash once. Promotional bonus code here.

Thanks to the coaching team of Guy Novès, Jeff Dubois and Yannick Bru the side seems to have rediscovered that famous French flair, confounding their opponent’s defence with endless offloads. The problem was that occasionally France were too committed to keeping the ball alive, so eager to offload that they would send the ball to a completely unsupported player.

While the team as a whole needs to work on precision, France showcased its depth of individual talent in this series. Toulouse prop Cyril Baille represented his country for the first time against Samoa and impressed so much that he was named in the starting side against Australia the following week.

With 22 tackles over all three games, making him the equal of the more experienced Louis Picamoles, Baille became an integral part of the French defence. Even more impressive were Toulon’s Charles Ollivon and La Rochelle’s Kevin Gourdon, making 34 and 35 tackles each.

If rugby were a simple game of statistics then, France would be ending November with three wins. Led by Novès, France have built a solid foundation and found their own playing style, but it takes something more to contend with the best sides in the world.

Novès explained what this missing element might be, saying: “Now we must finish our moves with the necessary maturity and confidence.” France’s head coach is right; the side now has the moves to win big games but not the confidence to execute them perfectly.

If we’re honest, France’s performance in their three Test matches was not spectacular. They were ranked eighth in the world before playing Samoa and that is where they remain. What France have produced is a performance to build on.

Novès’ men may still be losing, but they’re losing by narrower margins all the time- they have not lost to New Zealand by so few points since October 2011. France are not ready to defeat higher ranked teams yet, but the current squad certainly has the potential to do this in future.

According to the world rankings, France will be the fifth best team in the Six Nations when they get their campaign underway against England in February. In fact, in their last five attempts France have failed to finish the Six Nations in the top three.

The French have the talent to change this next spring, but they will need to clean up basic errors and play with more confidence to prove they are better than their ranking suggests.