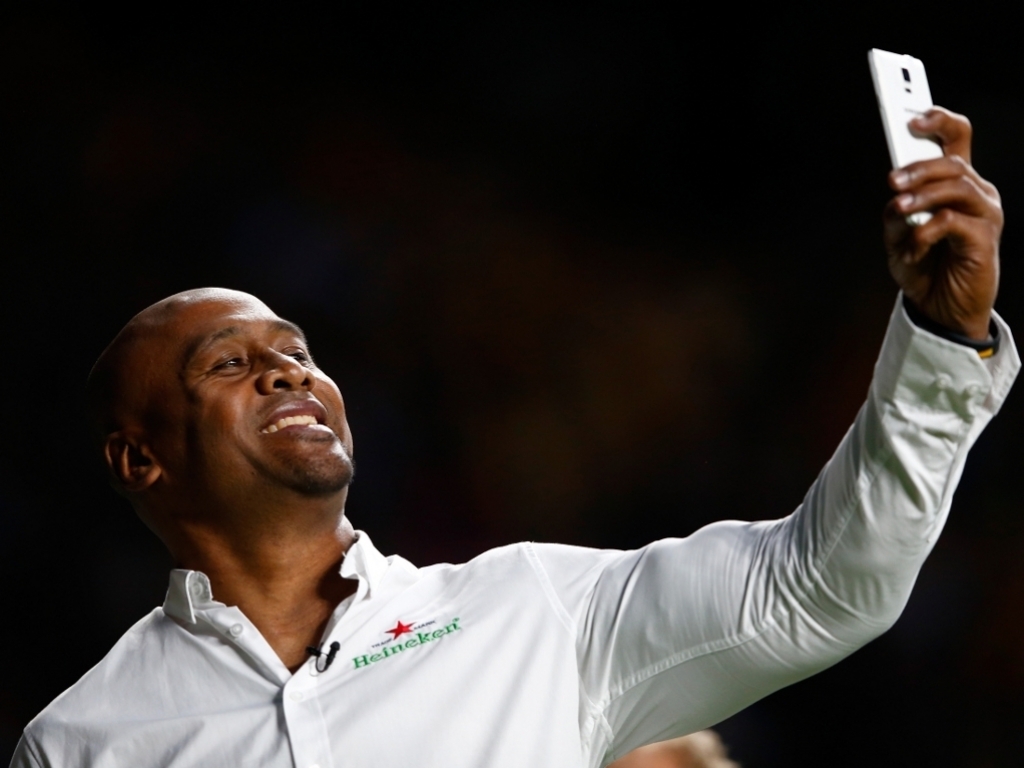 New Zealand Prime Minister John Key has revealed that a state funeral for Jonah Lomu was "not impossible" but the option is up to his family.

Key addressed the media in Manila and said there was a "massive outpouring of support and love and grief" for the Lomu family, according to New Zealand's One News.

"That's to be expected given the man he was, so I think there would definitely be a desire from the public to show that in some formal way," Key said.

"Official memorials work well in that regard, but really it is a matter for the family to decide."

Meanwhile, Auckland Council revealed it had offered the Lomu family some form of public service but understood they were yet to decide.

The council said they will work with Lomu's family, New Zealand Rugby and the New Zealand government to consider how the city can best celebrate "one of Auckland's greatest sons".

"He was an icon who New Zealanders from every walk of life respected both for his prowess on the rugby field and for the way that he dealt with his health issues," said Auckland mayor Len Brown.

A spokeswoman for New zealand's Minister of Sport Jonathan Coleman confirmed Key had left the door open for a public service but they understood it was early for the Lomu family who were still personally grieving.