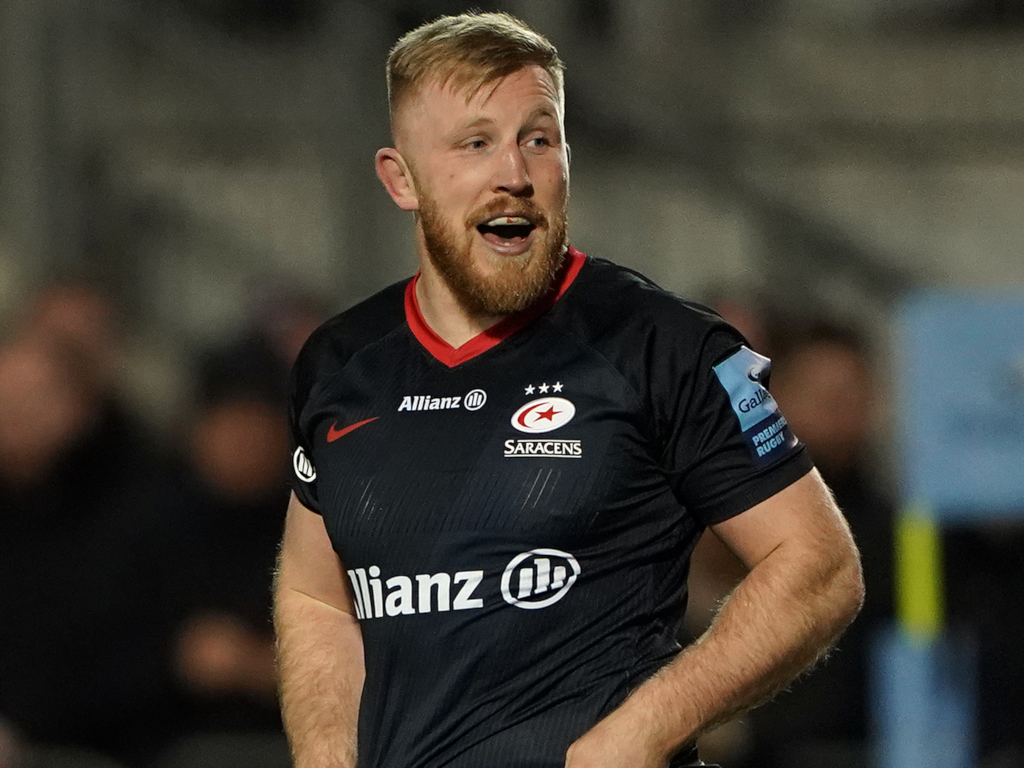 Saracens’ long-serving back-rower Jackson Wray has agreed a new three-year deal at the club, which will keep him at Allianz Park until at least June 2023.

The 29-year-old flanker had already committed his future to the Londoners in March and has now signed a contract extension.

Top England players like Owen Farrell, Maro Itoje, Mako Vunipola and Jamie George are already on board for Saracens’ stint in the second tier next term.

The club will be relegated from the Premiership at the end of the pandemic-delayed campaign after being punished for salary cap breaches, but Wray is staying put.

“I love this club and I’m really pleased to have re-signed for the next three years,” Wray said.

Forwards and backs interchanging at pace, that is a cracking @Saracens try 🙌

Straight off the training pitch, Jackson Wray with the great line and clinical finish…

They're looking good value to be the first team to book their place in the knockout round 👊 pic.twitter.com/wOACtCY8wI

“I love being around the boys, around the club; it’s a proper family and a special place to be. I enjoy coming into the environment every day and couldn’t imagine myself anywhere else.”

Wray graduated from Saracens’ academy in 2008, alongside Farrell, George, George Kruis and Will Fraser.

The gritty back-rower is closing in on 250 club appearances following his debut in 2009, and director of rugby Mark McCall hailed his importance to the set-up.

“The Saracens culture was built by people like Jackson – hard-working, resilient, someone that gives everything when he plays; a player at his best in the club’s biggest moments,” said McCall.

“We are excited that Jackson has committed to the club and will continue to set an example for the next generation, on and off the field, of what it means to be a Saracen.”