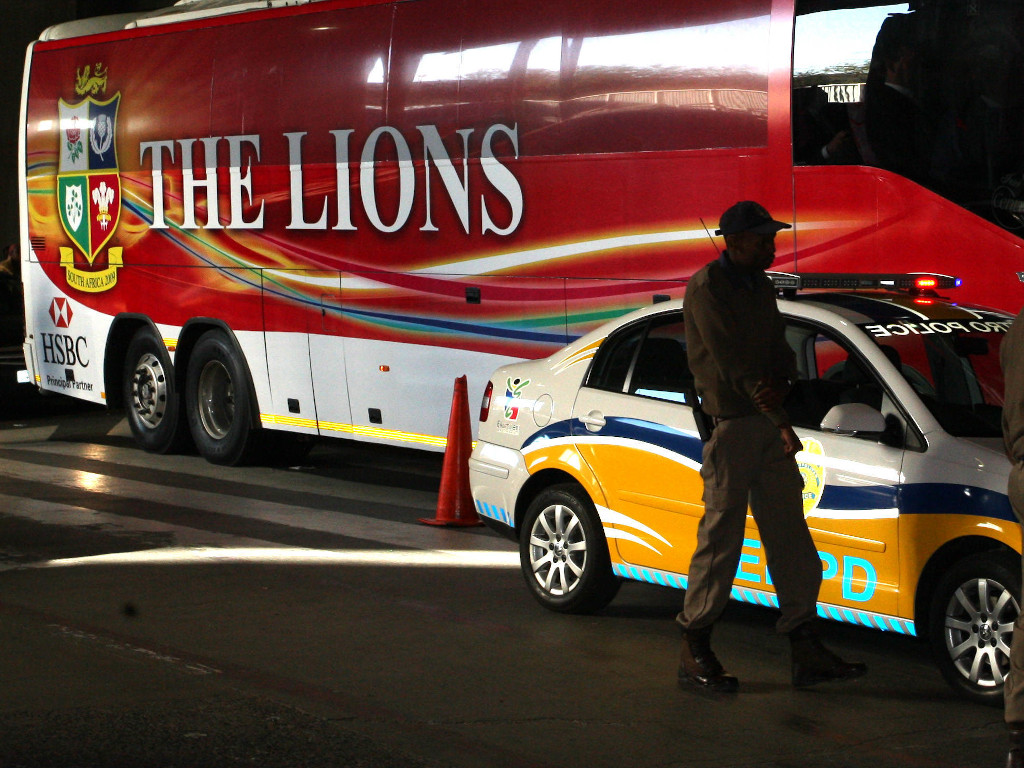 The Lions playing their series against South Africa in the UK and Ireland is one of three contingency plans under consideration in case this summer’s tour is called off because of the coronavirus pandemic.

The PA news agency understands that the feasibility of a postponement until 2022 and pressing ahead with the current itinerary in South Africa but holding the games behind closed doors are also options being examined.

The outlook on the tour taking place as scheduled is looking increasingly bleak due to the escalating Covid-19 crisis which has seen a rising number of cases on these shores and in South Africa.

Adding to the complexity of the dilemma facing the Lions are the new Kent and South Africa strains of the virus, with health minister Matt Hancock admitting he is “very worried” about the latter.

Lions managing director Ben Calveley confirmed on Saturday that talks are ongoing over the tour’s viability with a final decision due next month.

The board is gathering information and data to assess the feasibility of the current schedule and the three alternatives, each of which come with substantial drawbacks.

Holding an historic first Lions series in Britain and Ireland would enable the event to take place in its allotted window amid the prospect that fans would be able to attend Tests in venues such as Twickenham, the Principality Stadium and Aviva Stadium.

With vaccine programmes already underway, sizeable crowds could be a genuine option, and overall there would be a commercial upside compared to a behind-closed-doors series in South Africa.

But failing to leave these shores would strip the Lions of mystique and the against-all-odds spirit that makes their overseas quests such compelling viewing, especially when the destination is the home of the world champions.

A postponement to 2022 would suit cash-strapped South Africa in the hope that by then coronavirus is in full remission and some semblance of normality has returned, but it is certain to be met with strong opposition from the home union’s head coaches.

Next year’s tours to the southern hemisphere are an important staging post 15 months out from the 2023 World Cup and losing them would be regarded as an unacceptable price to pay for those whose reputations are made or broken at the global showpiece.

England’s Eddie Jones has repeatedly stated that Lions players are exhausted upon their return, needing several months to recover, so the prospect of having to recondition his most valuable stars at such an important time will see him and his tracksuit rivals lobby hard against it happening.

ICYMI: 🗣️ "We are monitoring the situation with the unions and their respective governments and health authorities." #GuinnessSixNations

🏆 Organisers planning for Six Nations to go ahead as scheduled. 👇 https://t.co/SApPSzgRad

Still under examination is the tour unfolding in South Africa as planned, but with no fans present from either nation able to attend.

This would generate revenue from broadcast money and preserve the Lions’ touring tradition, but without the predicted contingent of 30,000 noisy travelling supporters adding passion and colour, the spectacle would be devalued beyond recognition.

And on top of stripping away a vital element of the Lions’ meaning, South African cash registers would remain silent as a lucrative opportunity that comes only once every 12 years passes by.

When the Springboks’ union chief Jurie Roux suggested ‘no fans, no tour’, his over-riding consideration was the financial uplift to his nation.

Hovering in the background but armed with a strong and influential voice are broadcasters Sky Sports, without whom the whole escapade collapses and whose position on the contingency options is unknown.

Calveley and the Lions board are stuck between a rock and a hard place, confronted by an unenviable decision, desperate to save tour but understanding that lives could be at stake.

South Africa’s vaccine programme is far behind the UK’s and with the tour looking increasingly unlikely to happen with each passing day, it may be a case of choosing the least worst option.