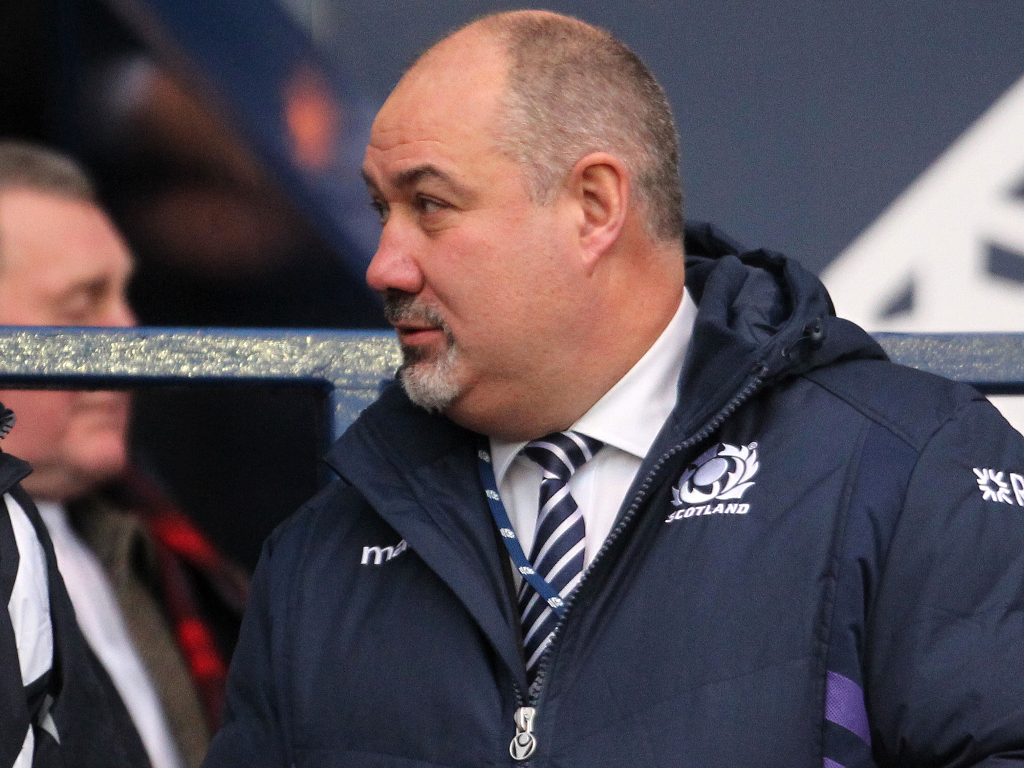 Scottish Rugby Union chief executive Mark Dodson has reminded players of their responsibilities as professionals as the governing body looks to offset losses of around £18million this year.

Dodson recognises the severity of the situation in Aberdeen, where coronavirus cases are spiking and two Dons football players tested positive, with six others self-isolating, after a recent trip to the pub.

That led to Aberdeen’s Scottish Premiership encounter against St Johnstone being postponed, with First Minister Nicola Sturgeon accusing the players of putting the return of football at risk after a “clear breach” of protocols.

And the matter has sharpened minds ahead of rugby’s return in Scotland, where Glasgow and Edinburgh are set to resume their PRO14 campaigns with two derbies at Murrayfield on August 22 and 28.

Dodson said: “We reminded our pro players (on Friday) morning of their responsibility.

“We’re ready to resume but we’re very much keeping in mind the threat of Covid-19 and I think this is a clear reminder of the danger of Covid-19, not just in sport but to society as a whole, and we’re cognisant of that.

“When you see things that have happened over the last two or three weeks across the country, you are reminded that this is a societal issue and we have to remain governed by the medical advice that we’ve been given.”

Dodson is “hopeful” one of the Glasgow-Edinburgh matches will see some fans in attendance and rejected speculation that what has happened in Aberdeen may have been a setback to spectators coming back into stadiums.

He added: “I don’t think so. We’ve been working very closely and we’ve been unequivocal around the steps that we’re taking to make sure we’re as safe as possible as a sport can be in order to resume.

“Our message is clearly understood and is getting a very good hearing inside the Government.”

Latest estimates show the SRU is projected to lose £18m this year, according to Dodson, who admitted that figure could rise sharply if the public health crisis impacts the 2021 Six Nations, with Scotland set to host three games.

“It’s a serious situation as far as we’re concerned and we’re taking all the appropriate steps to manage that.

“I would say £18m is at the more harsh end but it only needs the Six Nations to be cancelled and then we’re into a whole new scenario.”

The figure has not factored in crowds attending autumn internationals, with traditional Tests set to be replaced by a new eight-team tournament involving the Six Nations sides, plus Japan and Fiji.

Dodson said: “I’m pretty optimistic about that, there’s a good chance it will take place. We’ve had extensive negotiations, not only with the Six Nations (teams) but with Japan and Fiji.

“We think we’re close to being able to announce that.”

The finale of this year’s Six Nations will be held on October 31, with Scotland travelling to Wales – although the fixture will be held away from the Principality Stadium as it is being used as a temporary hospital.

Asked whether he had a preference for where the game is staged, Dodson added: “No, we’ll play anybody anywhere. You’re either good enough or you’re not good enough.”