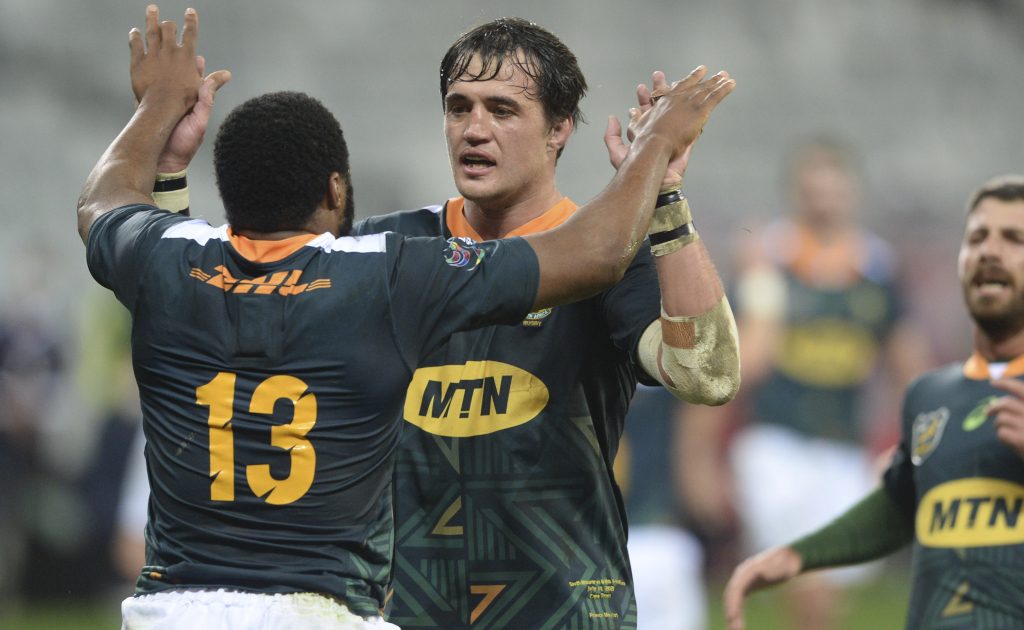 Ahead of the start of the three-Test series between South Africa and the British & Irish Lions, Planet Sport tipster Jon Newcombe presents his best bets exclusively for Planet Rugby.

Following a month of warm-up games, the main event finally takes place as the Springboks and Lions clash in the opening Test.

It is always difficult for the tourists as they merge four countries into one team, but some believe that this time they have the advantage over the hosts.

As South Africa have battled significant coronavirus disruption, which meant they did not play an international match for 21 months, the Lions have had a much smoother preparation.

Warren Gatland’s men are duly slight favourites to win the tour at 4/5 with Planet Sport Bet, but Newcombe believes that the home side are the more prudent option.

Although Jacques Nienaber’s charges have had their issues leading up to the contest, it is still primarily the same squad which won the global tournament.

No surprises from South Africa

“11 out of the 15 that started the final against England in Yokohama, they go again. The game plan is simple with South Africa and you can understand why, with only that Georgia Test in the last 21 months.

Newcombe was also surprised with some of the Lions selections from Gatland and his coaches, and believes that the Springboks have enough to claim the win in a tight series.

He added: “The Lions are an unknown quantity. Everyone bounds on about South Africa and the fact they’ve hardly played, but this Lions team have never played together. Only one combination has played together and that is in the centre with Robbie Henshaw and Elliot Daly.

“The rest – the front-row, second-row, back-row, the back three and the crucial half-back combination of Ali Price and Dan Biggar – they are untried and untested. For that reason and the fact that some selections have left me scratching my head, namely Josh Adams’ exclusion from the team, I’m going to go with a South Africa win.

“Winning the first Test of any Lions series is crucial and that sets the Springboks up to land a 15/8 shot of winning the series 2-1.

“For me, it’s South Africa to win the first one, the Lions to rejig things for the second Test and nick it, and set up a winner-takes-all game in Cape Town for the third Test.”