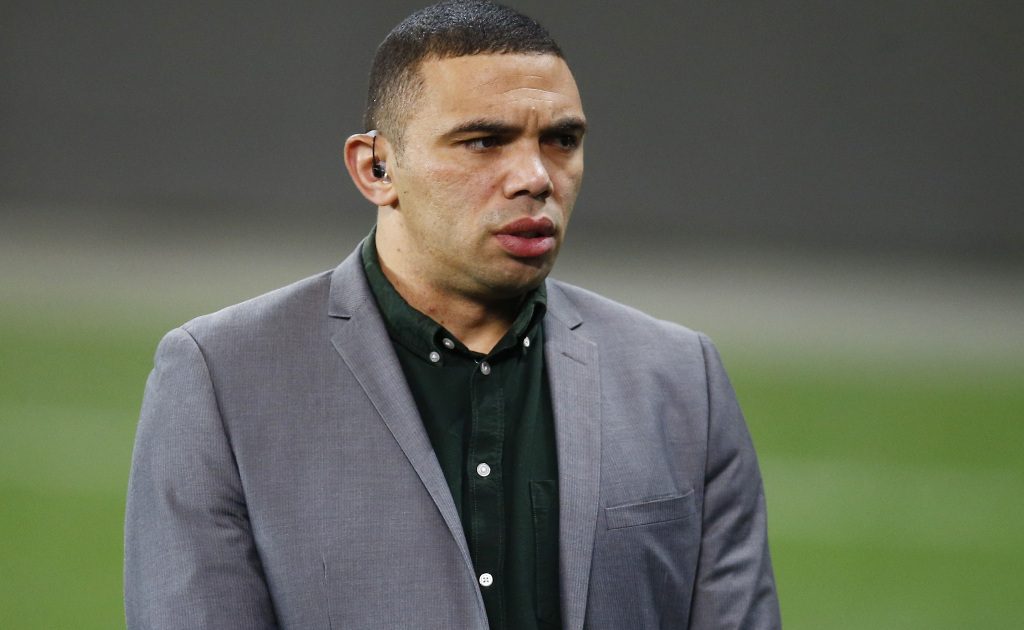 Legendary Springbok wing Bryan Habana expects the Boks to use this month’s epic Rugby Championship victory over the All Blacks as a launchpad for further success during their upcoming Autumn Nations Series campaign.

South Africa kick off their end-of-year campaign against Wales at the Principality Stadium on November 6 before facing Scotland at Murrayfield on November 13 and round off their tour at Twickenham against England on November 20.

Still a force at Test level

The Boks delivered a mixed bag of results during the Rugby Championship and finished third on the table, after winning three out of six matches, but their 31-29 triumph over the All Blacks on the Gold Coast showed that they are still a force in the Test arena.

After resuming international action this summer with a 2-1 Test series victory over the British and Irish Lions, South Africa will now look to leave another pre-2023 World Cup calling card.

“There were a lot of questions asked during that Lions series, but I think the way the Springboks came out of the rugby wilderness, the mental resilience that team showed was paramount,” Habana said at the Autumn Nations Series media launch.

“They got found wanting against Australia in the countries’ second Test of the Rugby Championship, but they proved in the last game against the All Blacks that they are worthy world champions.

“We saw the Test quality of the Springboks team in that last game.

“As world champions, the expectations and standards they set are really high. They will be looking to continue the form they showed in the last game against New Zealand.

“There will definitely be a three (wins) from three goal in place next month and they will be focusing on the first game against Wales, where they haven’t had much success over the last half a decade.”

Wales have won four games on the bounce against South Africa in Cardiff, and Habana added: “Go back over the last four or five years and the titanic battles against Wales, it has been physically won up-front and I can’t see this game being much different.

“It is always a nail-biter. Wales definitely have had the upper hand in Cardiff over the last six or seven years – but the Springboks will be raring to go.”

And Habana, who scored 67 tries in 124 Tests for the Springboks, believes England boss Jones has got it spot on in calling up exciting prospects like Harlequins pair Marcus Smith and Alex Dombrandt to his squad.

“In the mid-World Cup cycle, Eddie knows he potentially needs an opportunity to blood young new talent within the set-up,” Habana said.

“Marcus Smith has had a dream 12 months, to be honest and is justly rewarded, and then you look at players like Alex Dombrandt, who was also instrumental in Quins winning the Premiership last season.

“It has been a bit of a master-stroke by Eddie.

“It is a series when you can potentially give opportunities – mix that experience with youth – and hopefully get a better insight to what he needs to really look forward to in terms of the next World Cup in 2023.”

Meanwhile, Wales have been hit by a blow ahead of their Autumn Nations Series opener against New Zealand after Willis Halaholo tested positive for Covid-19.

The Cardiff centre was in contention to start at the launch of a tough schedule that also features Principality Stadium games against South Africa, Fiji and Australia.

Scott Williams, who plays for Scarlets and won the last of his 58 caps in 2019, has been called into the squad to replace him.