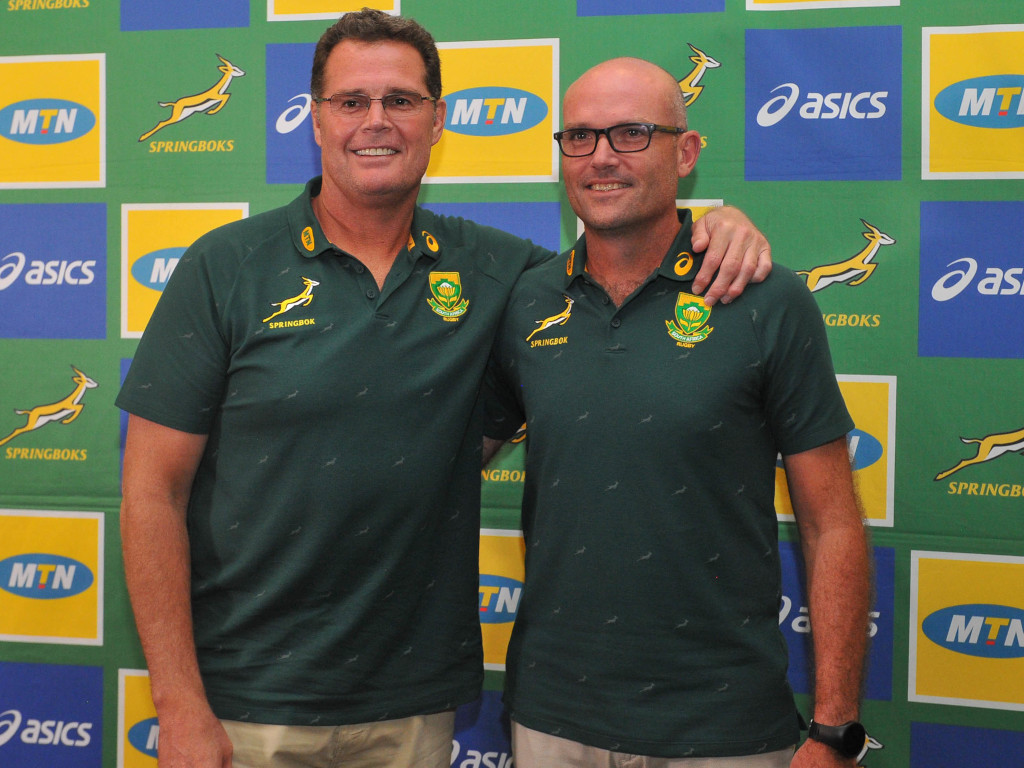 SA Rugby have revealed that the Springboks’ participation in this year’s Rugby Championship will be finalised early next week.

The Boks are due to defend their title in Australia between November 7 and December 12, but several hurdles must still be cleared if it is to happen.

In a statement issued by SA Rugby, they say they are waiting on clarification from the government, with a decision expected in the coming days.

“The South African government lifted the ban on international sporting participation a week ago and directions to manage such participation were published on Wednesday evening,” it read.

“A spokesman said that SA Rugby was seeking further clarification from the departments of Arts, Sports and Culture and of Transport as to how those regulations would impact on the planned participation.

“A final decision was only likely to be finalised early next week once those clarifications had been assessed internally and with SA Rugby’s SANZAAR partners.”

South Africa are set to kick off their Rugby Championship campaign against Argentina at Suncorp Stadium in Brisbane on Saturday, November 7.