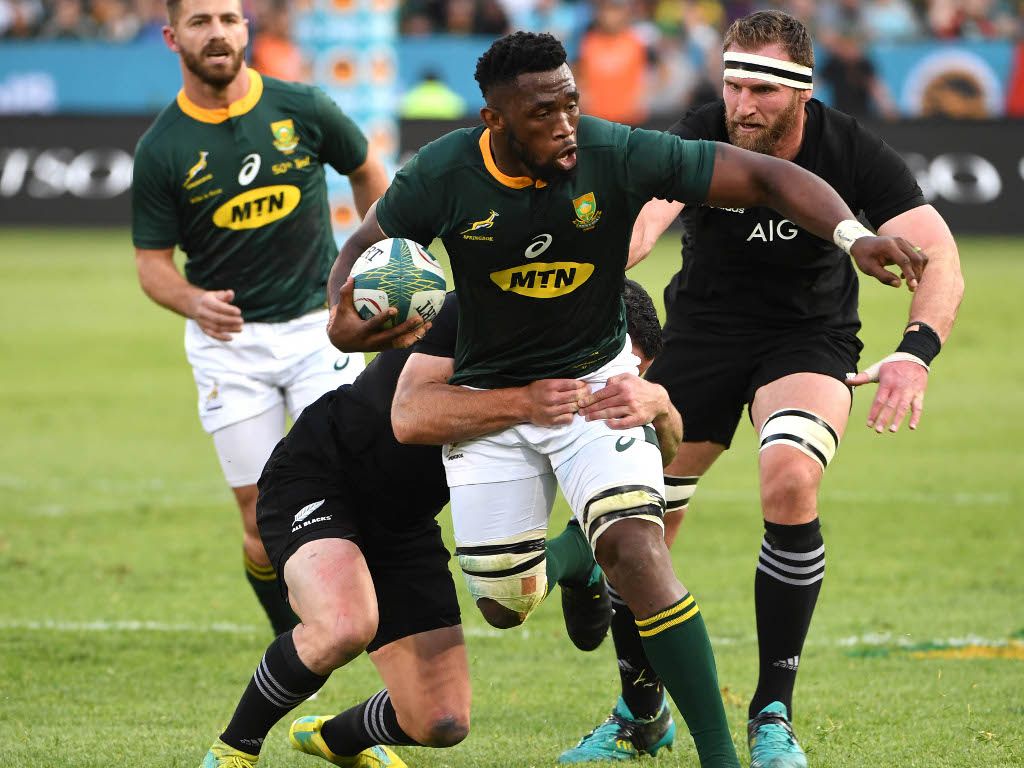 South Africa rued “soft moments” that cost them a win over New Zealand, but came away with burgeoning self-belief, despite a heartbreaking 32-30 defeat in Pretoria on Saturday.

The Springboks held a 12-point advantage going into the final five minutes but the never-say-die All Blacks scored two converted tries in the dying moments of the Rugby Championship game to claim a famous victory.

“For 70 minutes we did a lot of things right, but we had some soft moments and against the number one team in the world you can’t afford to do that,” said Springbok captain Siya Kolisi.

“That’s probably where we lost it. I don’t think we deserved to lose but they really stuck to their game and perhaps we switched off for a split second.”

The teams both kicked two first-half penalty goals to be tied at 6-6 at the break, but the Springboks scored three second-half tries through Jesse Kriel, Damian de Allende and Cheslin Kolbe to take what appeared a commanding 30-13 lead with only a quarter of the match remaining.

Handre Pollard had been flawless from the kicking tee to kick six out of six for a personal haul of 15 points from three conversions and three penalty goals as the clock counted down on what appeared to be near certain victory.

However, tries by Rieko Ioane, Scott Barrett and Ardie Savea in the final 18 minutes – to add to an earlier score by Aaron Smith – stole victory for New Zealand.

Springbok coach Rassie Erasmus said it was dangerous to talk about positives after a defeat but could not deny his satisfaction at the progress made by the team.

“I’m definitely happy with the progress and the growth we have shown,” Erasmus said.

“South African rugby fans are not stupid and there will be criticism of this defeat, but we have shown growth and we will cling on to that.

“The last three games between us have been decided by no more than two points and when we run out against them now, the game can go either way. I’m proud we’ve got back to that position.

“It gives me hope that and belief that if we do a few things right we will be in with a real chance at the next year’s World Cup.”

“I remember from when I was in Ireland, seeing New Zealand come back against the Irish from an impossible positon so I never thought the game was in the bag, even with five minutes to go,” he said.

“That’s New Zealand’s culture, that’s how they do things and that’s where we have to get to. We will learn from this.”

The Springboks are next in action against England at Twickenham on 3 November.