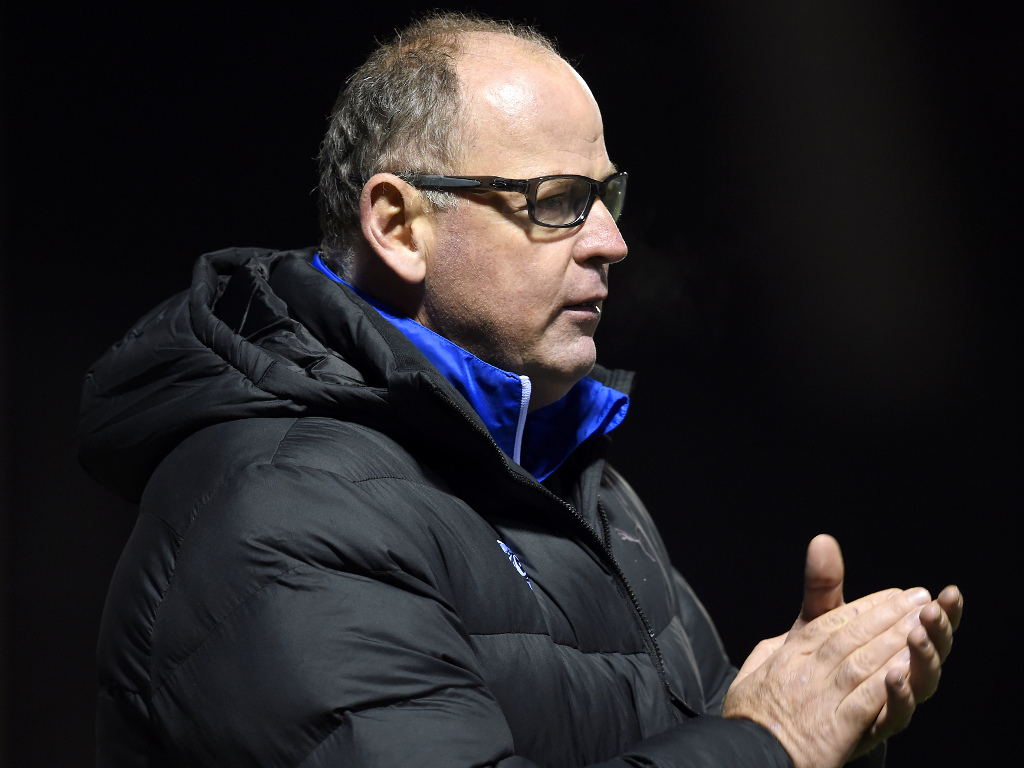 South Africa are Rugby World Cup contenders and their opening match against the All Blacks won’t matter when the tournament reaches its conclusion.

“The Boks got a draw in Wellington, which is great, but Rassie’s planning wasn’t about the Rugby Championship, but the psychological gains they could achieve with a view to the World Cup,” White told Times Live.

“Rassie [Erasmus] wanted to see if his A team was good enough to match New Zealand in Wellington and the answer is quite obvious now. He has those gains.

“But even if the Boks had lost he would have had the answers and would have clarified his thinking. Either way he wanted answers and he has got them with a bonus of a positive outcome.”

White said Erasmus’ tactics in sending his best team to New Zealand early was ‘spot on’ and believed it had put the All Blacks on the psychological back foot.

While a lot of emphasis was placed on winning the Yokohama pool game between the two on September 21, to likely decide the pool, it was still probable both teams would qualify for the quarter-finals, ahead of Italy, Canada and Namibia.

However, with their win over the Wallabies and their draw with the All Blacks the Springboks had alerted the world they were dark horses.

“Rassie is a very good coach. They aren’t going to lose to Italy even if they don’t beat the All Blacks,” said White.

“South Africa will be World Cup contenders. For one thing they have a great draw.

“It doesn’t matter if they win or lose the New Zealand game because they will have three weeks to prepare for the quarterfinal. I honestly don’t think winning that opening game is vital.

“If you win, you’re likely to play Scotland, and if you lose you play Ireland in the last eight. It’s not really a high road/low road scenario because there are no easy quarterfinal games these days.”

The Springboks have been based in Auckland since the day after the Wellington Test where they are preparing for their final game of the Championship against Argentina.

They fly out to Buenos Aires in two groups at the weekend before travelling to Salta where their Test will be played.