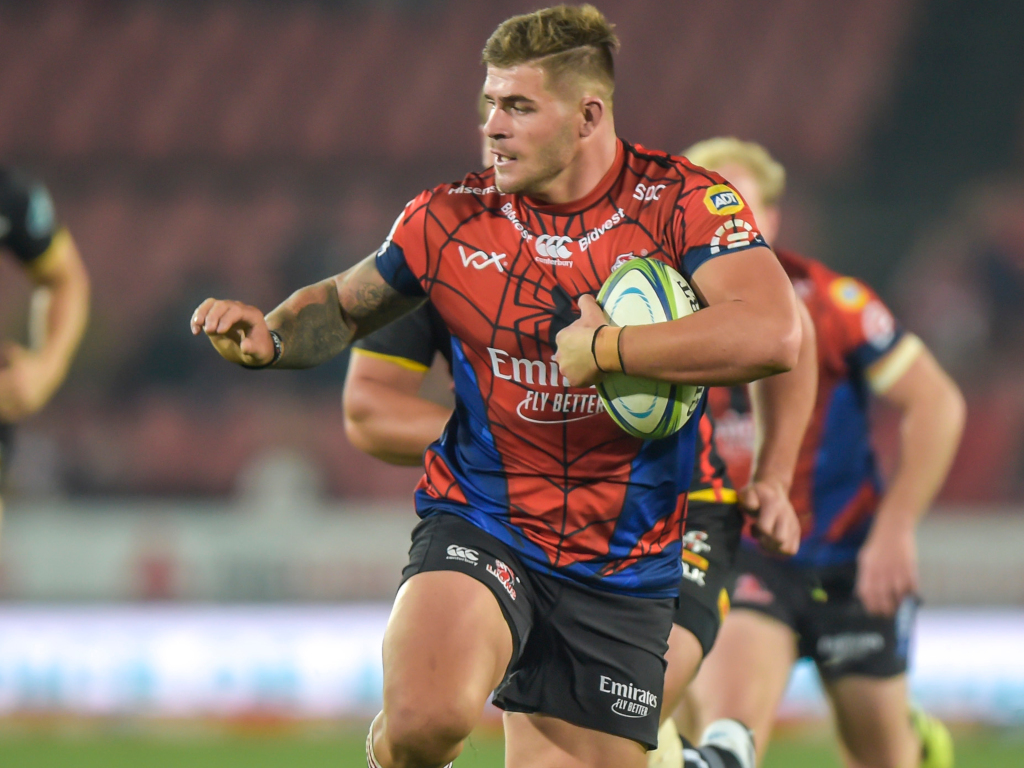 Springbok hooker Malcolm Marx is one of four players to take advantage of South Africa’s Industry Salary Plan and cancelled his contract with the Lions.

As part of SA Rugby’s ISP scheme, they introduced a 21-day window allowing players and staff to leave their franchises and provinces with immediate effect.

The 25-year-old will be a huge loss having been a key part of the squad since making his debut in 2014.

The front-rower’s form for the Lions saw him receive a call-up for the national side in 2016 and he has garnered 33 caps.

Marx was also a crucial component of the Springboks’ World Cup victory where they overpowered England 32-12 in the final to become champions for the third time.

Green is another whose departure will be keenly felt having impressed in Super Rugby this season, producing a series of excellent displays.

Rudolf Straeuli, CEO of the Lions, thanked them for their valuable contributions, some of them having been part of the franchise since their school-going days.

“There is always a big sense of loss and sadness when we lose family members. We wish them well on their journey ahead and thank them for some very special times spent with the Lions,” Straeuli said.

Meanwhile, The Lions and EPS (Pty) Ltd have appointed a COVID-19 task team that will ensure their premises are safe for staff to return to work once prohibited to do so.