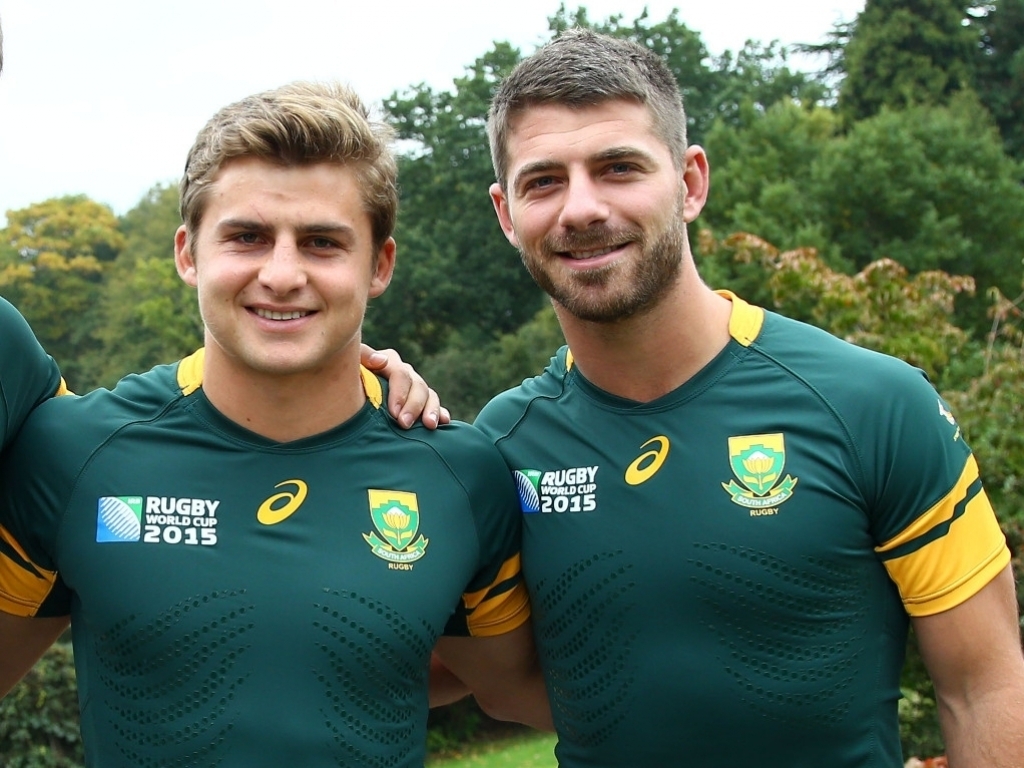 Pat Lambie and Willie le Roux have been included in a 31-man Springbok squad for the two remaining Rugby Championship Tests in the against Australia and New Zealand.

Along with the experienced backline duo, Lood de Jager and Julian Redelinghuys will return in the pack after recovering from injuries which kept them out of action for between one and four weeks respectively.

The rest of the 28-man tour squad that did duty in the recent away matches against the Wallabies and the All Blacks shows only one change – with Redelinghuys back in the squad, Lourens Adriaanse drops out.

The Springboks will assemble in Johannesburg on Sunday to resume with preparations for the return encounter against the Wallabies on 1 October in Pretoria. They conclude their 2016 campaign against the All Blacks a week later, on Saturday 8 October in Durban.

Lambie has returned to full fitness after was concussed in the first match of the three Test series against Ireland at Newlands in June. Le Roux also last saw Springbok action against Ireland in June and joins the Springboks from Japanese club Canon Eagles.

Redelinghuys has recovered from the hamstring injury he picked up in the Springboks’ 30-23 win over the Pumas in August in Nelspruit, which caused him to miss the away fixtures against Argentina, the Wallabies and the All Blacks.

De Jager, in turn, received a bump on the knee while playing against the Wallabies in Brisbane two weeks ago after which he returned home. Willem Alberts, who was called up as replacement for the Christchurch encounter, remains with the squad.

Springbok coach Allister Coetzee said the selectors have opted for continuity when they selected the squad.

“Although the results have not gone our way so far in the campaign, I think it will be good to keep the current squad together so that we can build continuity,” said Coetzee.

“It’s great to have players with the experience of Pat and Willie back in the squad. The same goes for Julian and Lood, both of whom have played very well for us this year and will add something to the pack.

“Pat has been included in the squad so that our medical and conditioning team can get first-hand feedback.

“We want to ascertain his readiness and confidence for international rugby or whether he rather needs to play another match in the Currie Cup for the Cell C Sharks,” said Coetzee.

Although disappointed with the outcome of the three away matches, Coetzee said the coming two home matches against the Wallabies and All Blacks will provide his team with the chance to deliver improved performances.

“We have much work to do as a team and the best way to build confidence is to keep continuity and improve on the individual errors and our game management that have so far hampered us.

“The two remaining matches will be huge for us and the squad will work hard during the next two weeks to make sure we are well prepared to face the Wallabies and the All Blacks.”