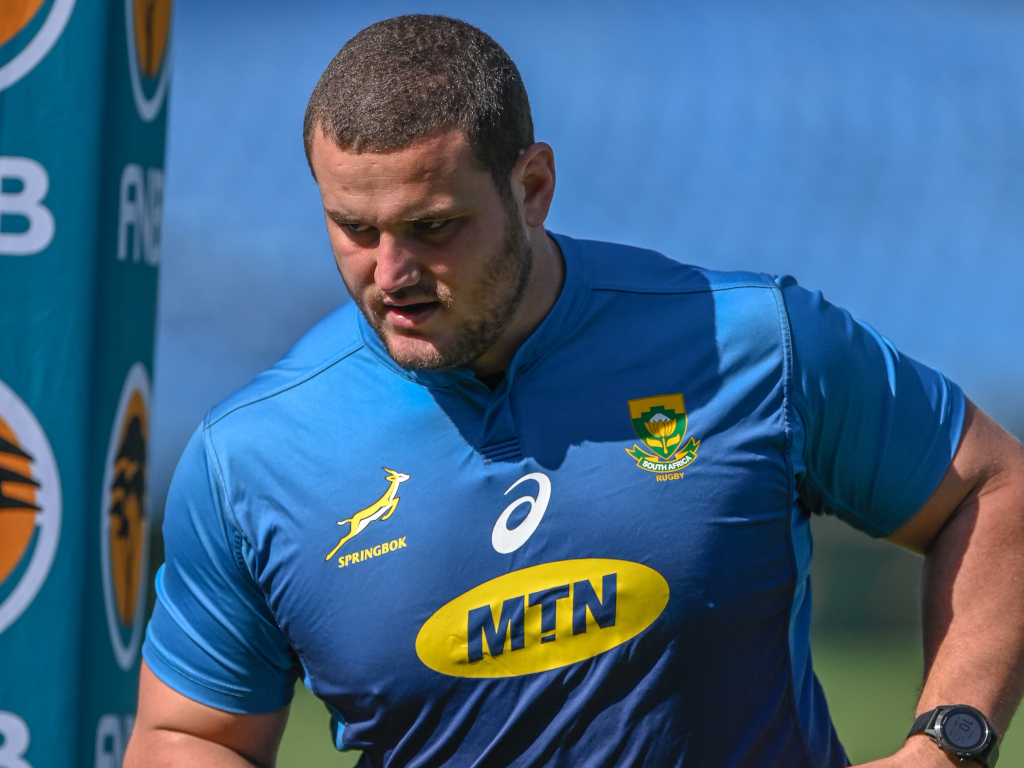 Gloucester head coach George Skivington has named his side to take on Harlequins in the Premiership on Monday as 1000 fans return to Kingsholm.

A much-changed side from Wednesday night’s efforts at Sandy Park means a completely different starting XV once more.

Louis Rees-Zammit will start at full-back, in a flying back three with Ollie Thorley and Jonny May occupying the wings.

Academy starlet, Stephen Varney, returns to the scrum-half shirt following a rich vein of form, with Danny Cipriani partnering the youngster in the half-backs.

In the front-row, Jack Stanley will pack down alongside Val Rapava-Ruskin and Franco Marais, with Ed Slater and Matt Garvey continuing in the engine room.

Amongst the replacements, Argentine lock, Matias Alemanno, looks set to make his Gloucester debut since signing for the Cherry and Whites in July.

For Quins, head of rugby Paul Gustard has made eight changes to the starting XV that faced London Irish at The Stoop during Round 19 of the Premiership, with new signing Wilco Louw set to make his debut from the bench.

Named amongst the replacements alongside Louw, and last week’s debutant Andre Esterhuizen, England wing Chris Ashton will reach 150 Premiership appearances should he take to the field at Kingsholm having been named in the 23 jersey this week.

Captaining Harlequins for the first time from the four jersey, Springbok lock Stephan Lewies links up with Glen Young in the second-row.

Elsewhere, Joe Gray, Will Collier, Will Evans, Alex Dombrandt, Danny Care, Joe Marchant and Mike Brown return amongst the eight changes to the team that ran out a bonus-point victory against London Irish earlier this week.

Commenting ahead of Monday’s clash, Gustard said: “We had a positive performance and strong result last time out against a talented and hungry London Irish side and we are aware of the need to back up that performance on Monday. We travel to Gloucester determined to produce.

“We have rotated the team again this week and look forward to the seeing Wilco [Louw] make his debut in the famous Quarters. Monday also presents an opportunity for Stephan [Lewies] to captain the team as we look to broaden our leadership density over the coming games and months.”

Form: Gloucester’s last four Premiership Rugby matches have all been won by the home side on the day. The Cherry & Whites have won their last two home games at Kingsholm to halt a run of three successive defeats at the famous old venue. Harlequins’ record since the return of the Premiership is won three, lost three. Harlequins’ 38-15 victory at London Irish in their most recent away game ended a run of five successive Premiership defeats on the road. The last four fixtures between the two clubs have been evenly split with two wins apiece, whilst Harlequins’ recent record at Kingsholm in the league is a creditable three wins and two defeats from their last five visits.