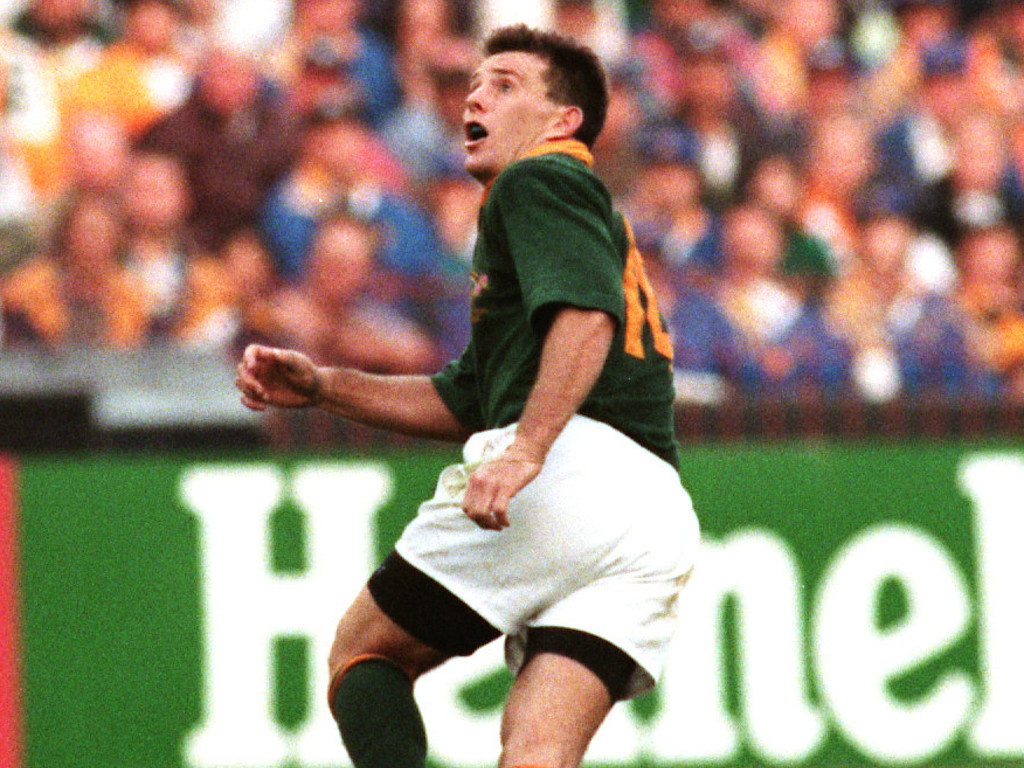 As coronavirus continues to wreak havoc across the globe, the 2021 British & Irish Lions tour is clouded by uncertainty and hangs in the balance.

And South African rugby legend Joel Stransky forecasts the worst as he admits he can’t see any way in which the tour can go ahead as planned.

“The realist in me says that the Lions tour is not going to happen,” Rugby World Cup winner Stransky told the Mirror.

“In all likelihood, there’s a possibility it could never happen.”

A variety of options have been considered, including postponing the tour, cancelling it, playing it in Britain and Ireland should the Covid-19 vaccine be available or playing it behind closed doors.

Playing behind closed doors could prove difficult as the England cricket team’s bio secure bubble failed to withstand the coronavirus late last year, while many have argued, including Ugo Monye, that the tour is pointless without fans in attendance.

In his interview with the Mirror, Stransky acknowledged that South Africa, who haven’t played since their World Cup final victory, are in dire need of a cash boost due to the coronavirus pandemic.

“We are all desperate for the tour to go ahead. It’s a massive thing for our country as a revenue generator,” he said.

“The peripheral revenue is just huge and from a rugby perspective SA Rugby needs it enormously. You kind of think if it doesn’t happen it’s financially catastrophic for us.”

Current coronavirus restrictions make it unlikely that fans will be able to attend in either country. Britain has just entered a national lockdown for the third time, while in South Africa deaths have topped 30,000 and all but essential travel has been advised.

Stransky acknowledges the situation, saying: “The reality is in certain sectors Covid is spreading badly, the situation is horrendous. Right now the Lions tour as proposed seems highly unlikely. Deep down, sadly, we know that.”

Should South Africa be unable to hold the tour, Lions bosses have reportedly considered playing the tour on home soil, a decision which hasn’t been met with positivity.

🏴󠁧󠁢󠁥󠁮󠁧󠁿 Ring-fencing the #GallagherPrem
🦁 Move it on, or leave it #Lions2021

Lastly, the prospect of postponing the tour appears bleak with all of the home nations set for significant Test series’ across the globe in 2022.

England are currently scheduled to travel to Australia, Wales are set for a trip to South Africa to face the Springboks and Ireland are scheduled for a showdown with New Zealand.

Even if Sky Sports were willing to go along with a postponement, Stransky admits that it is hard to imagine the respective nations doing so, especially with the World Cup just over a year out next summer.

“There will be contracts in place for outbound and incoming tours and every other tournament,” he added. “I’m not sure the Lions is a tour you can just move round.”