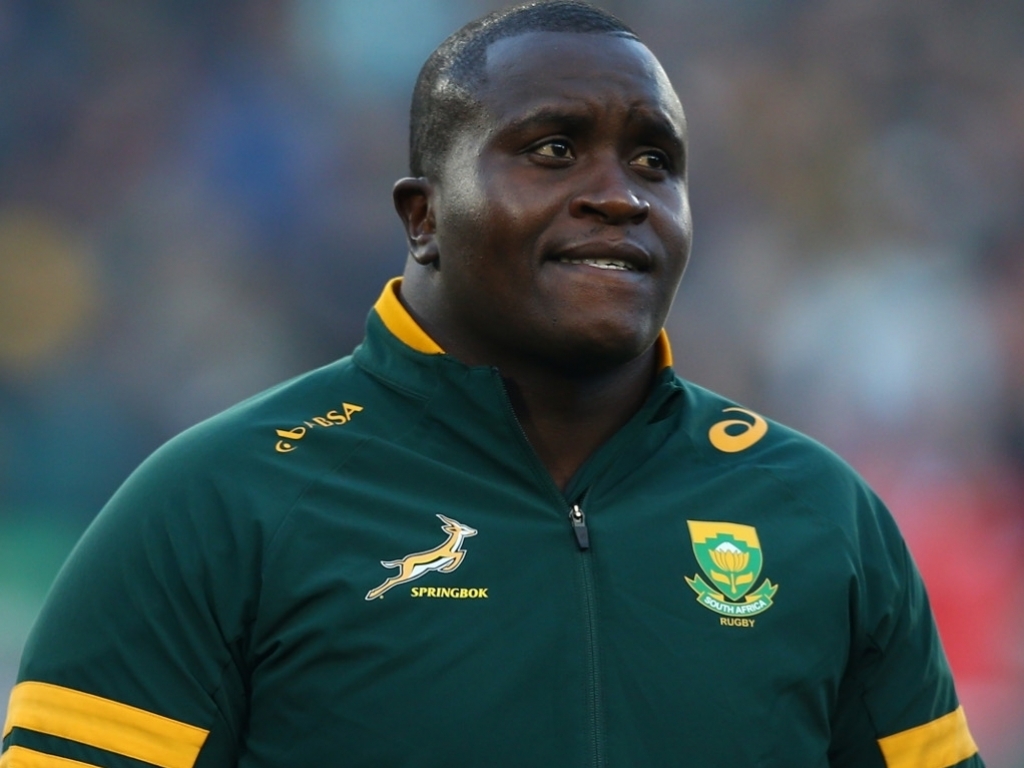 The Springbok emblem could be removed from South Africa’s jersey if a member of the country’s parliament has his way.

“For successful transformation, all national teams must play with a single emblem,” said Ralegoma.

“The Protea is used by all other sports as the emblem, but there is Saru that will use the Springbok.

“It is important that we have a single logo.”

The emblem appears on the right-hand side of the Bok jersey in Tests while the Protea is on the left. During a Rugby World Cup tournament the Bok moves to the sleeve to accommodate the World Cup logo.

Ralegoma also criticised the slow pace of transformation in South African rugby and told the South African Rugby Union leadership there would be consequences if the game doesn’t transform quicker.

SARU were also taken to task about the lack of women in its leadership.