Home South Africa Springboks: Marvin Orie expecting a brutal bounce back by the All Blacks 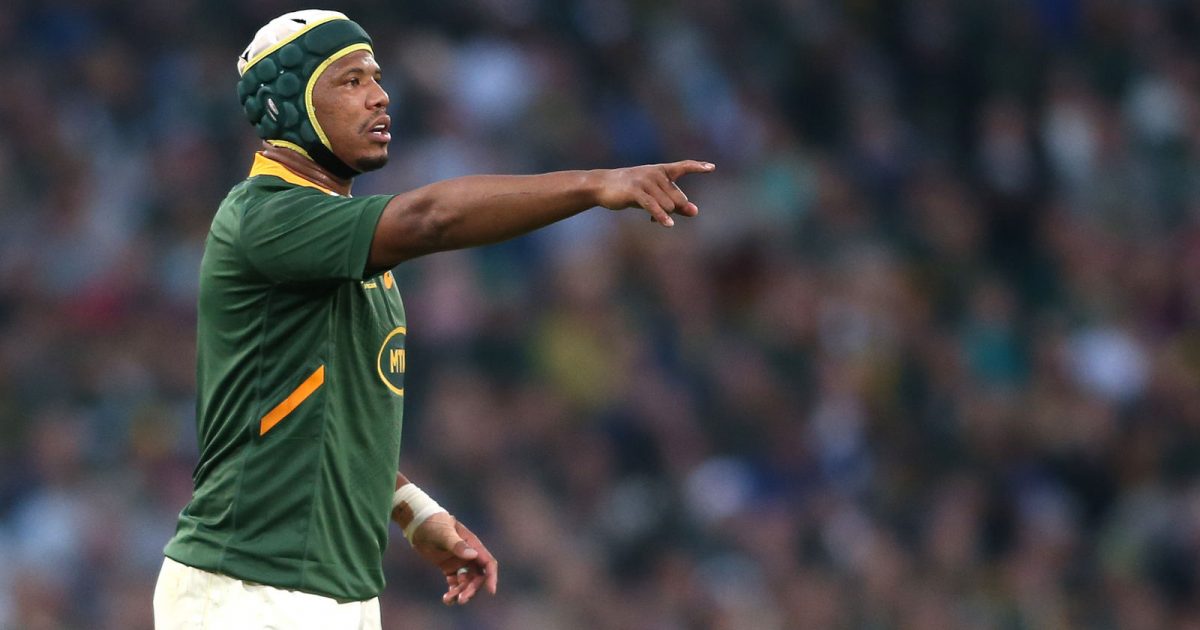 Springbok lock Marvin Orie has not been lulled into a false sense of security by New Zealand’s poor recent form and is anticipating a huge forward battle in their Rugby Championship opener.

South Africa begins the southern hemisphere showpiece with back-to-back games against the All Blacks on home soil.

Given the relative form of the two sides, with the Springboks having beaten Wales and New Zealand losing to Ireland, that start to the competition is not as imposing as it might once have seemed, on paper at least.

However, battles between the two nations are always epic and Orie says South Africa’s preparation is well on track.

“They are renowned for their strong set piece, and they have world-class players in their ranks,” he said.

“Brodie Retallick was injured, and Sam Whitelock missed one game, so this will be a good challenge for us.

“That said, we have world-class locks too and there is good competition within the squad.

“We’ve also spent a lot of time analysing their lineout, and we know it will be a challenge against them, but we have been preparing as well as possible.”

South Africa’s franchise rugby sides made the switch from Super Rugby to the United Rugby Championship this season.

It was a move that paid instant dividends as the Stormers and Bulls made the final with the Cape side emerging victorious.

Orie, who plays for the Stormers, is confident that experience will have a big positive impact on the national side.

“The switch from playing Super Rugby to the United Rugby Championship was challenging at first, as the styles of rugby between the southern and northern hemisphere are different,” he said.

“But I believe it was advantageous for us and that we can apply those learnings to the national team. We know the Rugby Championship will be a different challenge, but we have been simulating our training sessions according to what we can expect in the tournament.”