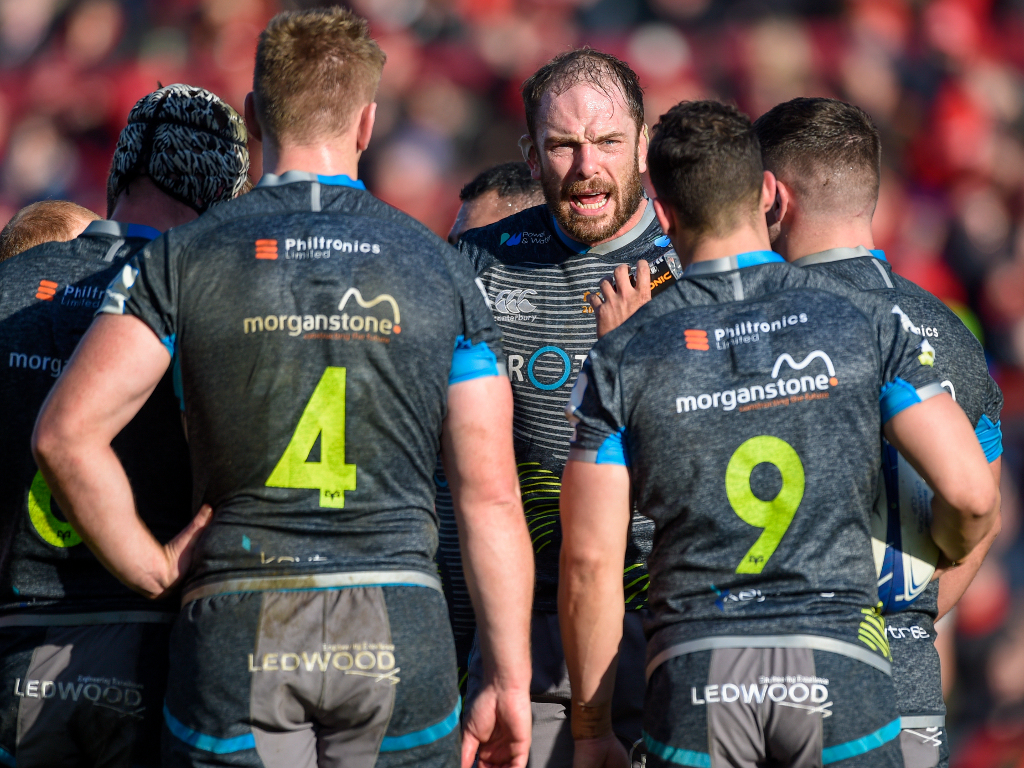 Ospreys announced that an Asian-based sports marketing group, Y11 Sports & Media, has bought a 75.1 per cent stake in the Welsh region.

Ospreys chairman Rob Davies will remain in his role as he and pre-existing shareholders collectively retain a 24.9 per cent stake, with chief executive James Davies-Yandle and financier Donald Tang added as directors on the club’s board.

A new holding company – Ospreys International Group – has been established after the “multi-million-pound” deal, with all the financial benefits made to be put back into the club.

Davies said: “Since the advent of regional rugby, the Ospreys have always aimed to be its pioneers.

“We haven’t been afraid to do things differently and to push the envelope. Today’s announcement is us doing the same again.

🗣️ "He was Scarlets player of the season in 2015/16 after playing every minute of every PRO12 match and a key member of the Scarlets title-winning squad of 2017." #GuinnessPRO14

“It was essential we found a partner who shared our ambition and vision, but with the cultural understanding, expertise and resources to propel the region and community all into a new era.

“We needed to secure the success of the past, whilst embracing fully the future and that is what we are now doing together. We’re thrilled by the opportunities ahead.”

Davies-Yandle added: “It’s an exciting time for the Ospreys: its team, its supporters, the organisation as well as for the game of rugby.”