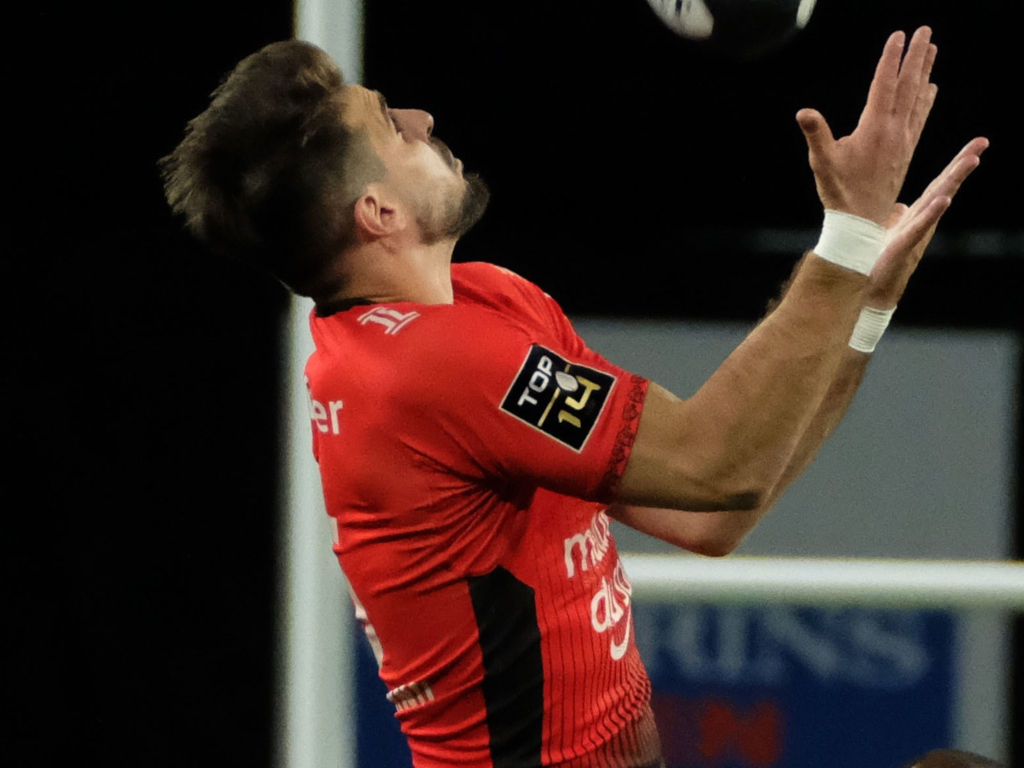 Toulon have now won their last 10 Challenge Cup games at the Stade Mayol but left it late against a side playing the second half with a man down after Tevita Ratuva’s red card as Messam’s 88th-minute try secured the points.

Johnny McNicholl had earlier cancelled out Gervais Cordin’s early try for the hosts and a drop-goal from Dan Jones had Scarlets ahead until Messam’s and Belleau’s late heroics.

Having already started their Pool 4 campaign with a resounding victory over Zebre, the Gallagher Premiership side made light work of their French opposition with a 36-0 win at the Stade Amedee-Domenech.

Final Score | Sgôr Terfynol
A gripping final few minutes, and agony for the Scarlets. 14 men down for most of the game, great atmosphere in the stadium, Thank you to you all that have travelled out to support!
Munudau olaf torcalonnus i fechgyn y Scarlets.#RCTvSCA pic.twitter.com/dlUPdXxqRz

Toby Fricker, Harry Randall, Piers O’Conor, Will Capon and Ed Holmes all ran over a try apiece with Callum Sheedy converting all-but one of them to seal a convincing result for the Bears.

In Pool 3, Edinburgh and Bordeaux Begles had both won their previous respective clashes but could not be separated at Murrayfield as they had to settle for a 16-16 draw.

Blair Kinghorn’s try gave the hosts the lead but Semi Radradra ran over in the second half and, with Jaco van der Walt and Matthieu Jalibert both kicking three of their four penalties, there was nothing to split the sides.

In Russia, Dragons made it two wins from two with a comfortable victory against Enisei STM in Krasnodar.

The 49-22 success was enough to seal a bonus point as Arwel Robson’s perfect kicking helped the visitors along.

Finally, in Pool 5, Pau bounced back from an opening-round defeat to Leicester to thrash Calvisano 61-10 as they ran over an impressive nine tries.