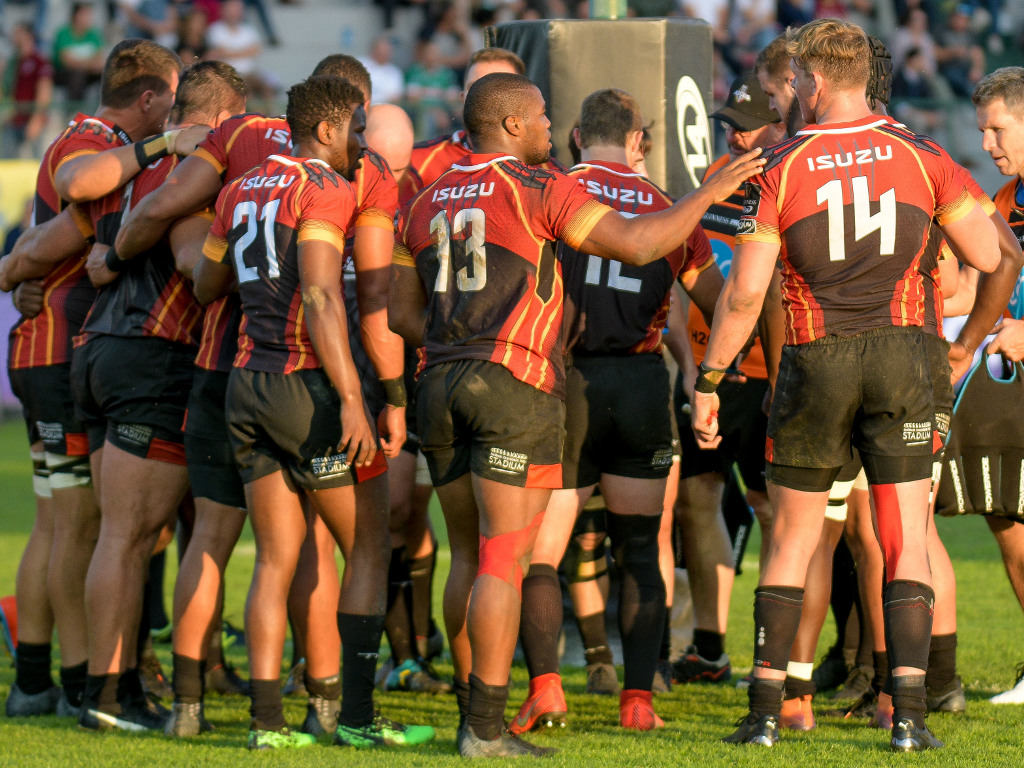 The board of SA Super Rugby (Pty) Ltd – which trades as the Southern Kings – has placed the insolvent company into voluntary liquidation to secure the longer-term financial future of rugby in Eastern Province.

The shareholders – the Eastern Province Rugby Union (EPRU) and SA Rugby – took the decision in the face of an accumulated deficit of R55m, and with zero income in prospect for the remainder of 2020.

“The hard fact is that the Kings are insolvent, with significant debts and zero assets and it would have been reckless of the board to continue to trade,” said Andre Rademan, chairman of the board.

“Its continuation would have required loans from the EPRU and loans additional to the R45m that the company already owes to SA Rugby.

“In the absence of any rugby in 2020, and without any guarantees as to income prospects for 2021, it would have been financially irresponsible of the shareholders to have pumped in further funding.”

Mark Alexander, President of SA Rugby, said that extending additional credit to an insolvent entity at a time when the rugby industry is required to make a saving of R1.2bn to stay afloat this year was not an option.

“The history of the Kings has been one of expectation and anticipation but unfortunately the parallel story of commercial failure couldn’t be wished away any longer,” he said.

“The debts the organisation has accumulated over the years are considerable and in the current environment the only certainty was that they would grow.

“The membership of SA Rugby has invested heavily in the Kings project but it is now time for a re-examination of what is the appropriate and sustainable pathway for rugby in the Eastern Province.”

🗣️ "In the current circumstances it is the right decision."

SA Rugby resumed ownership of a 74 per cent shareholding in the Kings in June following the failure of the previous owners – the Greatest Rugby Company in the Whole Wide World (GRC) – to honour contractual commitments in relation to its purchase of the shares.

The GRC had acquired the shareholding in January 2019 but was unable to deliver on the promised turnaround strategy.

The Kings’ struggle to build a sustainable business model had twice seen it fall into management control by SA Rugby.

“We have managed to put in firm foundations at the EPRU, after historic financial troubles, and we can look to build rugby in the region from that platform.

“It gives us the opportunity to re-focus on creating a business model that is sustainable and right for rugby in the Eastern Province.”

Rademan said that the decision had been communicated to staff and players.

“This is very difficult news to give to people and the board would not have wanted it this way. But sport is a business and we are in unprecedented times,” he added. “There was no other option.”