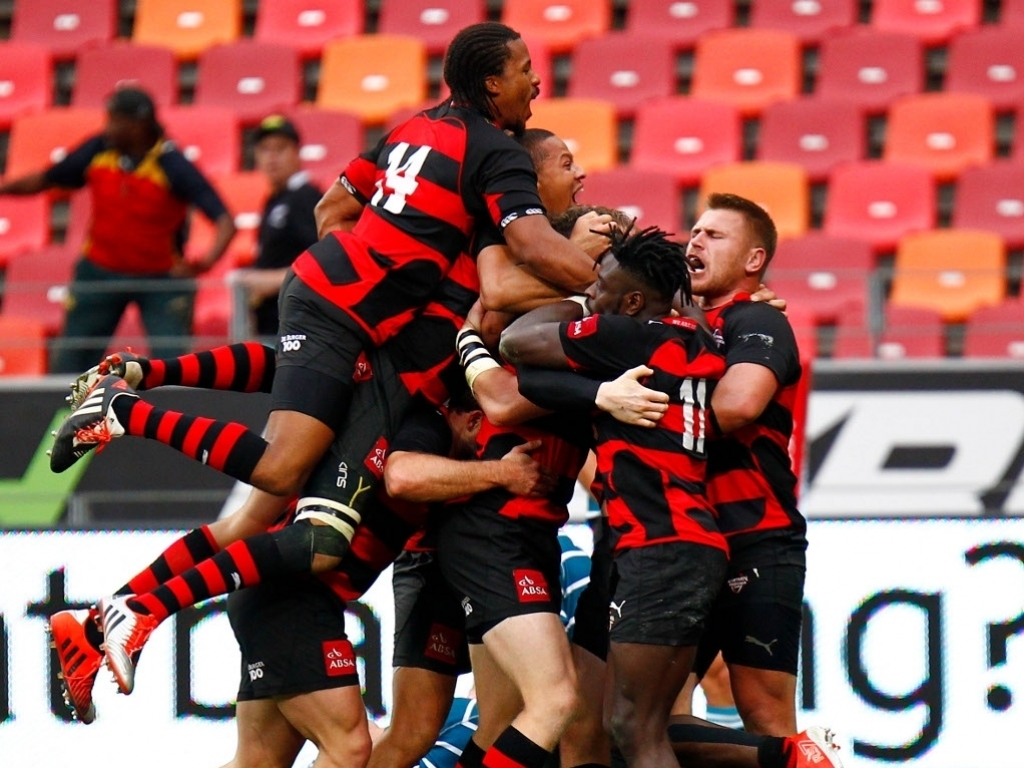 The Southern Kings on Sunday announced the signing of the first 20 players to their new  Super Rugby squad.

The group will report for duty at the Nelson Mandela Bay Stadium on Monday for the continuation of administration and logistical preparations as well as working on strength and conditioning programmes. More signings will be made before the completed squad report for duty on 4 January.

Charl Crous – the CEO of the Eastern Province Rugby Union – was also confirmed as the chief operating officer (COO) of the Southern Kings. He has relinquished his role at the EPRU to take up the position.

Jurie Roux, CEO of the South African Rugby Union, said: “There have been a number of obstacles to overcome but we have made considerable progress in the past week.

“There has been a lot of overheated speculation about all manner of things but we have not lost sight of our responsibility.

“Our only desire has been to rescue the Southern Kings from the parlous state in which they found themselves and put together a competitive squad to represent the people of the Eastern Cape with pride in Vodacom Super Rugby.

“A new company has had to be formed to do that and with the assistance of the South African Rugby Players’ Association (SARPA) we have signed a number of the Eastern Province Kings whom our Rugby Department identified as fitting into a Vodacom Super Rugby squad.

“Our implementation team is in discussions with other unions and players to complete the signing of the squad that we have in mind.”
Roux said that further announcements would be made as and when signings were completed.