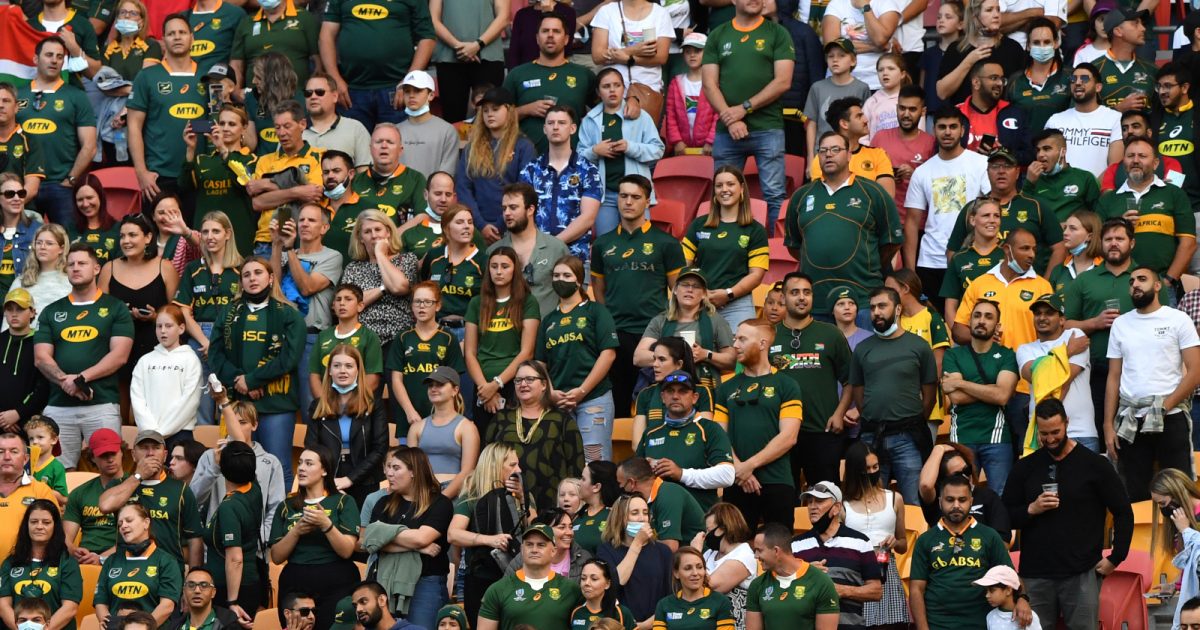 The South African government has announced the lifting of several restrictions, including wearing masks and public gatherings.

The amendments have been published by Health Minister Joel Phaahla and means the three-match Test series in July between Wales and the Springboks will be played in front of capacity crowds.

The Springboks have not played in front of a capacity crowd in South Africa since the onset of Covid-19 in 2020. The occasion marks progress in the pandemic situation after years of strenuous restrictions.

The situation makes the tour even more tricky for Wales as the South African crowd will be boisterous and filled with energy after an exciting season in the inaugural United Rugby Championship (URC).

Unfortunately, the amendments came slightly too late for the URC final that the Stormers won in front of 31,000 fans in Cape Town. Nevertheless, it is a positive step for sports fans around the country.

Following the series, the Springboks welcome the All Blacks for back-to-back Tests in Nelspruit on August 6 and Johannesburg on August 13, allowing the complete return of the epic rivalry.