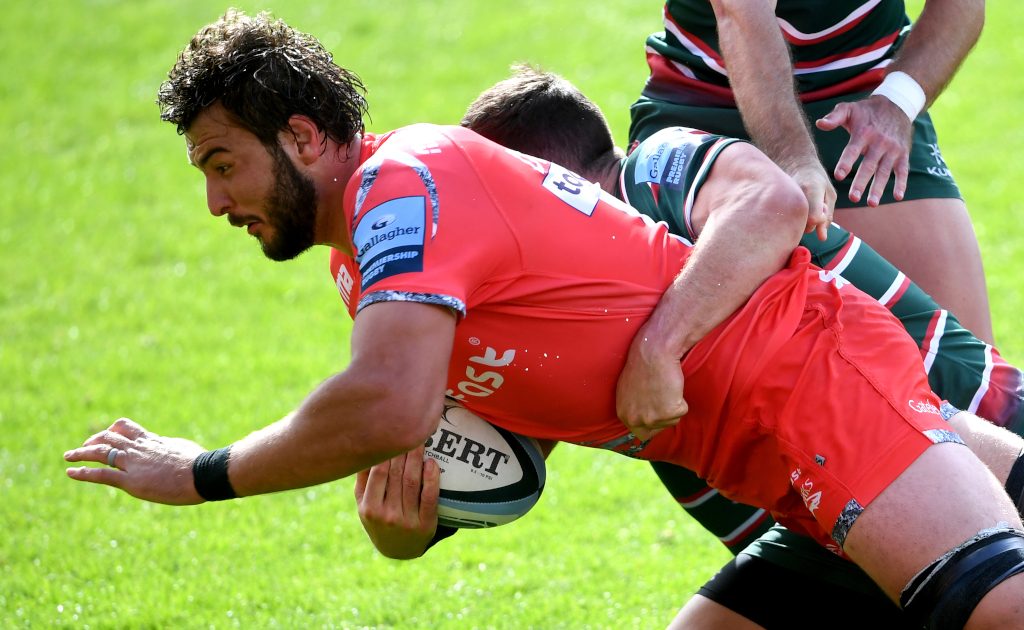 Round Six of the Premiership is set for kick-off as six games take place, including the highly anticipated clash between Leicester Tigers and Sale Sharks on Saturday.

Form: Northampton Saints started their new Premiership Rugby campaign with three straight victories before tripping up at Wasps in Round Four. They had a bye week in Round Five. Saints have won three of their last four home games at Franklin’s Gardens. Worcester Warriors have slipped to four straight defeats following their opening weekend victory over London Irish in mid-September. The Warriors’ last two victories away from home in Premiership Rugby were both at the Twickenham Stoop against Harlequins in November 2019 and London Irish in September 2020. Northampton have won their last seven fixtures against Worcester since the Warriors’ 30-15 triumph in November 2017. Worcester have not won at Franklin’s Gardens since a 10-9 victory on New Year’s Day 2007.

Form: Exeter Chiefs began their Gallagher Premiership Rugby campaign with defeats in Rounds 1 and 2 but have since reeled off three straight victories against Sale, Worcester, and Wasps. The Chiefs have lost only on three occasions at Sandy Park in Premiership Rugby in 2021, to Bristol in January and twice to Northampton in February and September. London Irish are without a victory in Gallagher Premiership Rugby since beating Bath 36-33 at Brentford Community Stadium at the end of March, they have however drawn two of their last four matches. The Exiles most recent away success in Premiership Rugby came at Wasps on 27 February. Exeter have been defeated just once by London Irish in their last eight encounters: 19-22 at Sandy Park on 30 September 2020 – the Exiles first victory at Exeter’s home since 2010.

Form: Saracens’ only defeat in their last fourteen matches in all tournaments was by a single point at Leicester in Round 3 of Gallagher Premiership Rugby. Saracens have not been defeated at StoneX Stadium in Premiership Rugby since today’s visitors, Wasps, were the visitors in September 2020. Wasps last ten fixtures in Gallagher Premiership Rugby have been evenly split with five wins and five defeats. Wasps only victory on the road in their last five trips was 39-36 at London Irish on 5 June. Wasps have won their last two matches against Saracens in Premiership Rugby, both in season 2019/20, and have not achieved three successive victories against them in the tournament since 2003. Wasps won on their most recent visit to StoneX Stadium in September 2020 whilst their only other victory at the venue was 64-23 in Round 12 of the 2015/16 campaign.