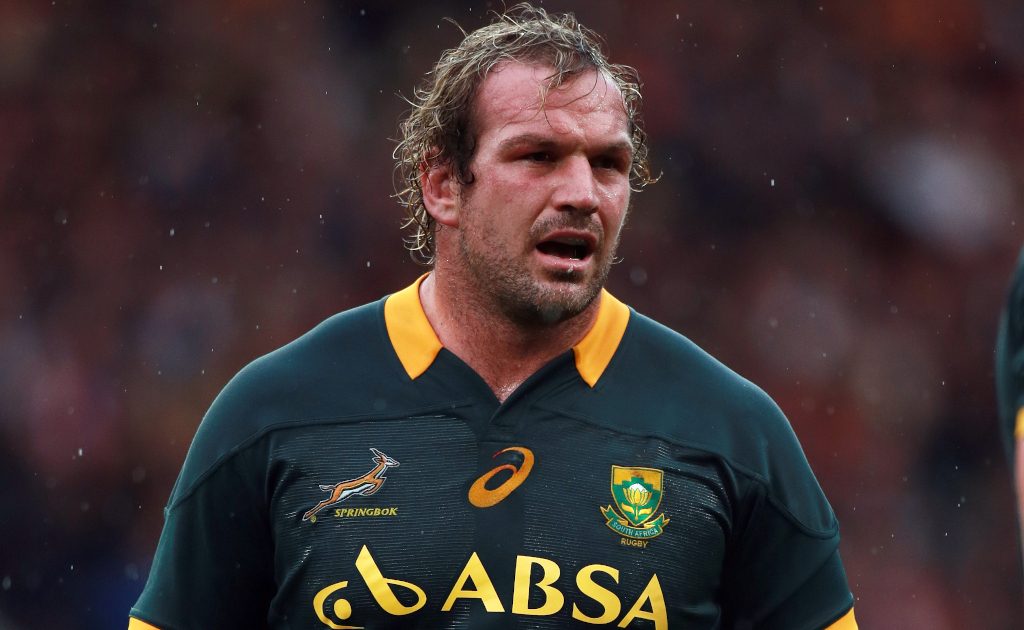 The rugby world has been rocked by news that Springbok legend Jannie du Plessis has lost his one-year-old son after a drowning incident on Tuesday.

A visibly upset Lions chief executive Rudolf Straeuli confirmed the worst on Wednesday, with the tragedy having happened on Du Plessis’ 39th birthday.

“I can confirm that this tragedy took place. We are all devastated.”

With the circumstances surrounding the death still unclear, Straeuli has pleaded for privacy for the family and for people to have them in their prayers.

“As I’m sure everyone can understand, Jannie and his family now need to be left alone to process this tragedy. We offer our full support to him and kindly request everyone to keep them in their thoughts and prayers,” he said.

Du Plessis was a Rugby World Cup winner with South Africa in 2007 and has been with the Lions since 2019. He also played for the Sharks and Cheetahs.

The Sharks extend our deepest condolences to @JannieDup3 , Ronel and the entire Du Plessis family on the tragic loss of his young son. Our thoughts and prayers are with you during this difficult time 🖤