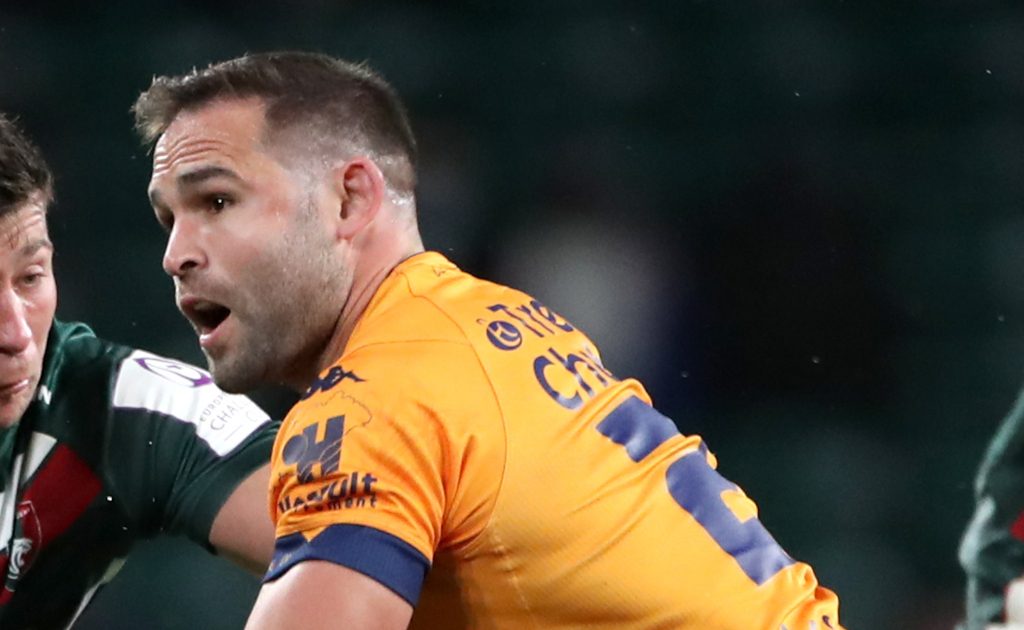 Springbok scrum-half Cobus Reinach will not be facing Wales this June, as he faces a long spell on the sidelines recovering from surgery on a dislocated shoulder.

Reinach, who sustained the injury in Montpellier’s Champions Cup match against Harlequins nine days ago, will have the operation on Wednesday and is likely to miss three to four months of action.

It is a blow to Montpellier as well as South Africa, who have fortunately just welcomed back Benoit Paillaugue for the Top 14 run-in, but would have liked to have had Reinach for the play-off rounds as well as a tough-looking finish.

“Cobus will undergo an operation on his shoulder on Wednesday in South Africa,” said Montpellier director of rugby Phillipe Saint-Andre. “His season is over.”

Reinach came off at half-time against Harlequins believing he had torn a muscle or injured the A/C joint at worst.

“I didn’t immediately feel that my shoulder was dislocated,” he said.

“The adrenaline was pumping I was able to finish the first period. Unfortunately, it’s part of the game. There’s never a good time to be injured but I’d rather it happen now than later (near the World Cup).”