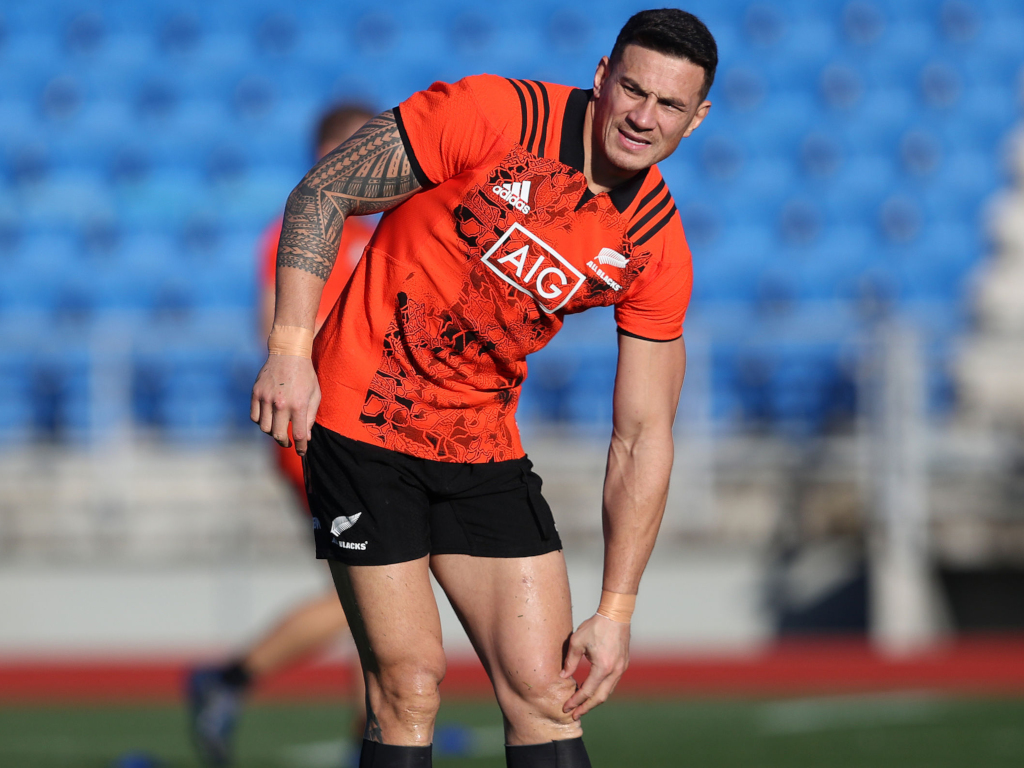 New Zealand inside centre Sonny Bill Williams is in the frame for a starting berth in their Rugby Championship clash with South Africa on Saturday.

Williams is returning from a hamstring injury and sat out last week’s opening game against Argentina, with Ngani Laumape preferred at 12.

But with another week’s recovery and rehabilitation, it seems Williams could well start, according to All Blacks assistant coach Ian Foster.

“He has travelled well, trained fully today, so again it is a matter of making sure he has come through that with no ill effects tomorrow [Wednesday] and Thursday morning, and see what unfolds,” he told Stuff ahead of Saturday’s crunch showdown at Wellington Regional Stadium.

Foster admitted Williams is keen to know of his fate as soon as possible, however, but the coaches are yet to make a decision for the game.

“He’s a bit nervous. He wants to know what’s happening and he’s like every other player now. There’s that apprehension and excitement, but at the end of the day we’ve got to get him focused on learning and doing what he needs to do then we’ll make the selections that we see as right,” he said.

Williams’ struggles with injury are well known and with a Rugby World Cup around the corner, it wouldn’t be a shock to see New Zealand keep him on ice for one more week, which is something Foster is considering.

“It’s a bit of a tightrope you walk. We just need to make sure when we put a player out there it’s the right thing for them and also that they’re at the right place to help advance our game.”