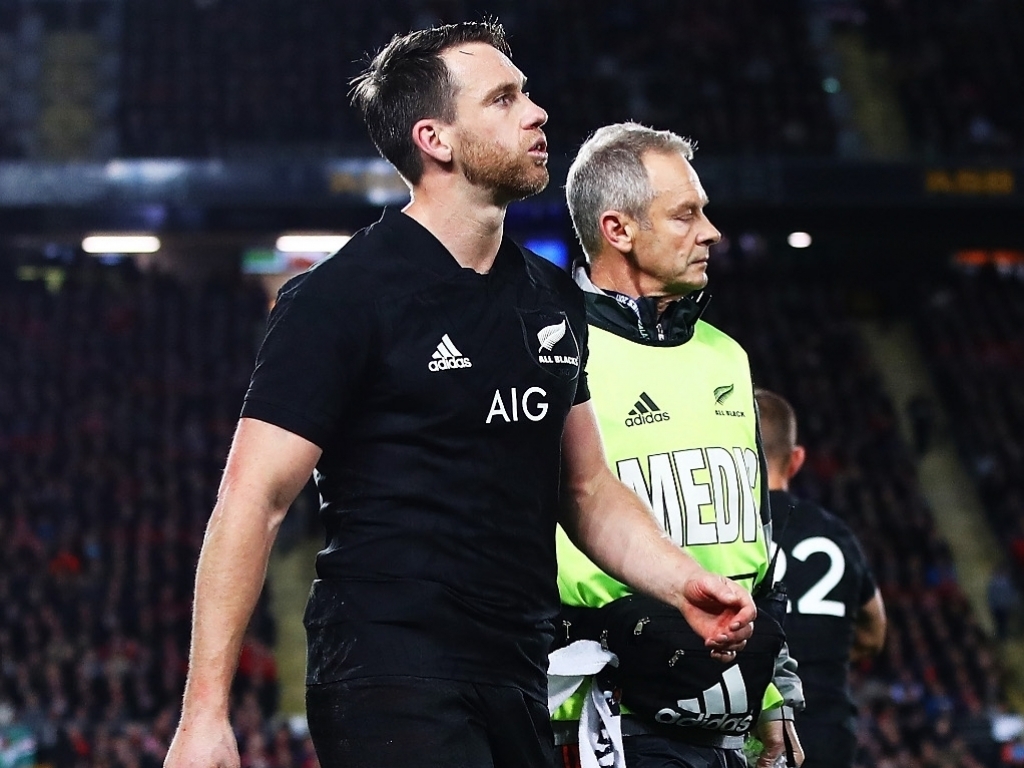 Highlanders full-back and All Blacks vice captain Ben Smith is reportedly set to take up his sabbatical this year and will miss eight Tests.

According to reports in New Zealand, the 31-year-old, who re-signed in February until 2020, is expected to take up the option in his deal.

It is believed Smith will take the sabbatical following the second Bledisloe Cup game with the Wallabies on August 26, which is at his home ground at Forsyth Barr Stadium, and then he'll miss four Rugby Championship matches, the third Bledisloe Cup fixture and end-of-year tour.

Smith, who missed some of the recent Lions Test series due to concussion symptoms, is expected to feature for the Highlanders next week.