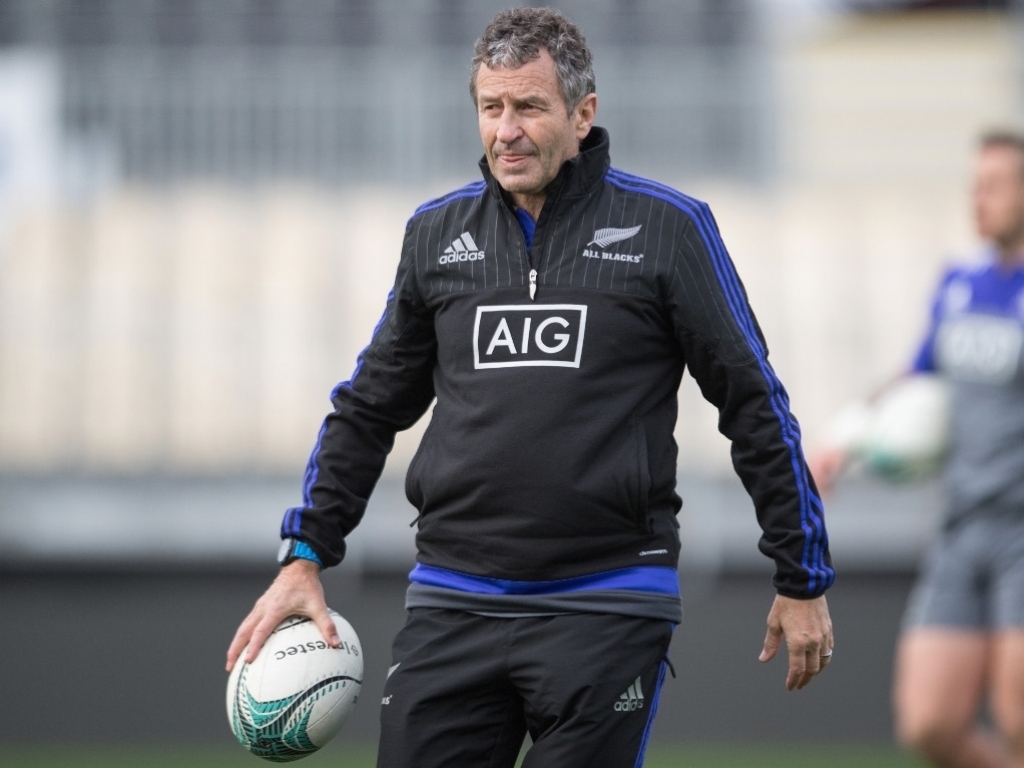 All Blacks assistant coach Wayne Smith commended Italy's breakdown tactics in Sunday's Six Nations loss to England but said it can be countered if opposing teams are well prepared.

After his side's 36-15 victory at Twickenham, England head coach Eddie Jones slammed Italy's decision not to contest and create rucks which allowed the Azzurri to defend beyond the usual offside line.

But Smith, who was part of the All Blacks coaching staff during their 2011 and 2015 Rugby World Cup triumphs, disagrees and said Italy coach Conor O'Shea was brave to use those tactics and doesn't think it will lead to a change in the game's laws.

"It's a roll of the dice in many ways," he told Stuff.

"There's an obvious weakness in that you can pull out of the tackle and put no one else in, but it's hard to avoid them pulling you in. So if someone over the ball grabs hold of you, all of a sudden the ruck has been formed and the defensive line has to go back.

"It's one of those surprise tactics that I think could work now and again, but you certainly couldn't build your game around it.

"I don't think it requires a law change. The law says you require one from each team over the ball bound together to create a ruck. I can't see them changing that.

"It's not an anomaly in the law, it's just a part of the game, a shock tactic that a team might use now and again but certainly if you became predictable by doing it you'd be cut to bits."

Smith feels O'Shea and his coaching staff deserve credit for catching their English counterparts by surprise.

"I think Conor has shown some thinking outside the box and they've been courageous enough to have a crack because there are lot of potential flaws, and not every referee will be in favour of it."