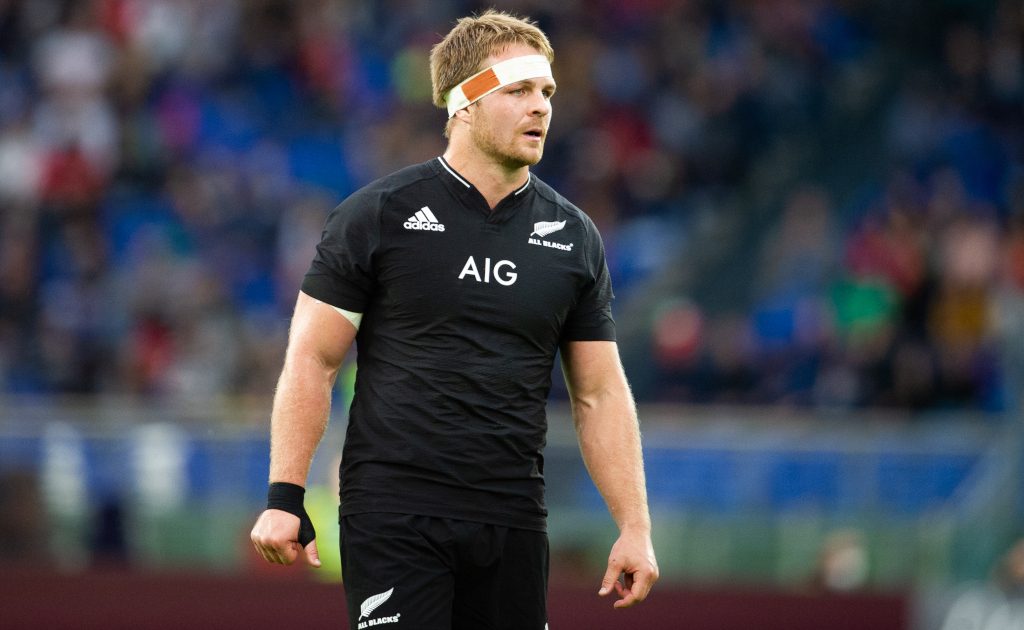 All Blacks flanker Sam Cane believes that they can use the “hurt” of their disappointing end to 2021 to drive them to World Cup success in two years’ time.

New Zealand faltered towards the latter part of the season, succumbing to the Springboks, Ireland and France to leave head coach Ian Foster under pressure going into 2022.

The three-time world champions will be among the favourites for the global title in 2023 but they appear to have slipped behind some of their competitors.

They will need to reassess over the next few months ahead of their July Tests against Ireland and Cane, who recently signed a new deal with New Zealand Rugby, insists they will find those answers as the All Blacks look to lift the Webb Ellis Cup for the fourth time.

“Hopefully in two years’ time, when we are exactly where we want to be holding a World Cup, we can look back at this point and say it was one of the better things that happened for this group, even though it hurt at the time,” Cane told reporters.

“We are still up there with the best in the world when we get front-foot ball. It only needs to be two or three quick phases and we have got guys who can exploit that. But when we get drilled behind the gain line, we become like every other team and have to resort to contestable kicks, or kicks not on our terms.

“So it is about making small tweaks to our attack structure. We have identified we need to be better at creating two or three rucks of quick go-forward ball.

“If one of us makes an error each game, all of a sudden that is 15 errors. We can all be better at minimising those … and we had a chat around game-management, particularly after the Ireland loss.”

Despite having their worst season since 2009 Cane refuses to believe that mass changes are needed, both in terms of personnel and playing style.

“When things don’t go as planned a couple of times, you feel like you need to break down every component and change lots of different things but often it is only two or three small tweaks which can make a big difference,” he added.

“While we were in MIQ there were a lot of zoom calls, meetings, reviews, and a lot of time to think as well. We felt like we turned over every rock and had every conversation we could have, between coaches, leadership meetings and player-driven stuff.”