Home News Siya Kolisi to miss most of Rugby Championship 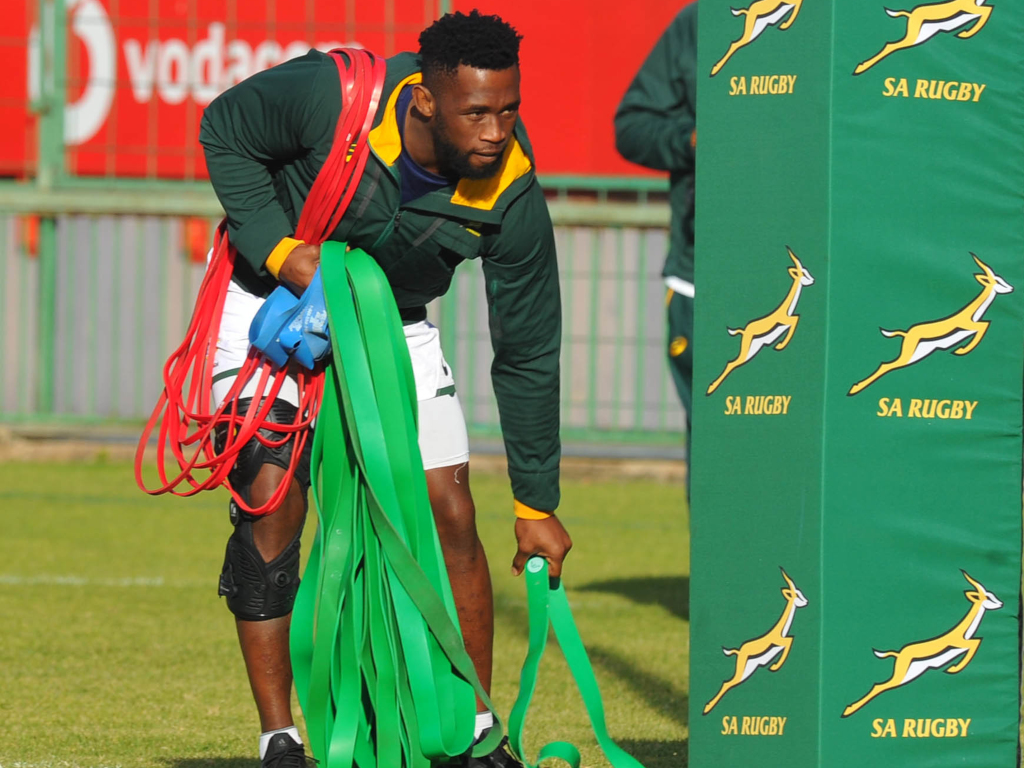 South Africa boss Rassie Erasmus has confirmed that captain Siya Kolisi is likely to be absent for the majority of the upcoming Rugby Championship.

The skipper suffered a knee injury in the Stormers’ Super Rugby clash against the Highlanders in late May and was ruled out for six weeks.

That timescale should have seen him return for the games against their fellow southern hemisphere giants, but Erasmus is taking the cautious approach with Kolisi.

“We are going a bit more conservative with Siya to make sure he is ready for the World Cup which is the most important tournament of the year,” Erasmus told reporters in Pretoria.

”He is getting his scan results on Friday, and then we will take it from there and see what the return-to-play protocol will be.”

Erasmus says that Kolisi will remain in camp until they fly to New Zealand for the team’s second encounter and get ready for the Argentina match by playing in the Currie Cup.

He added: “Siya will be training with us until we get onto the plane to New Zealand, but he will probably stay behind.

“He will probably play one or two Currie Cup games and then get back to Test match rugby, hopefully in that last Argentina game if these tests are positive.”