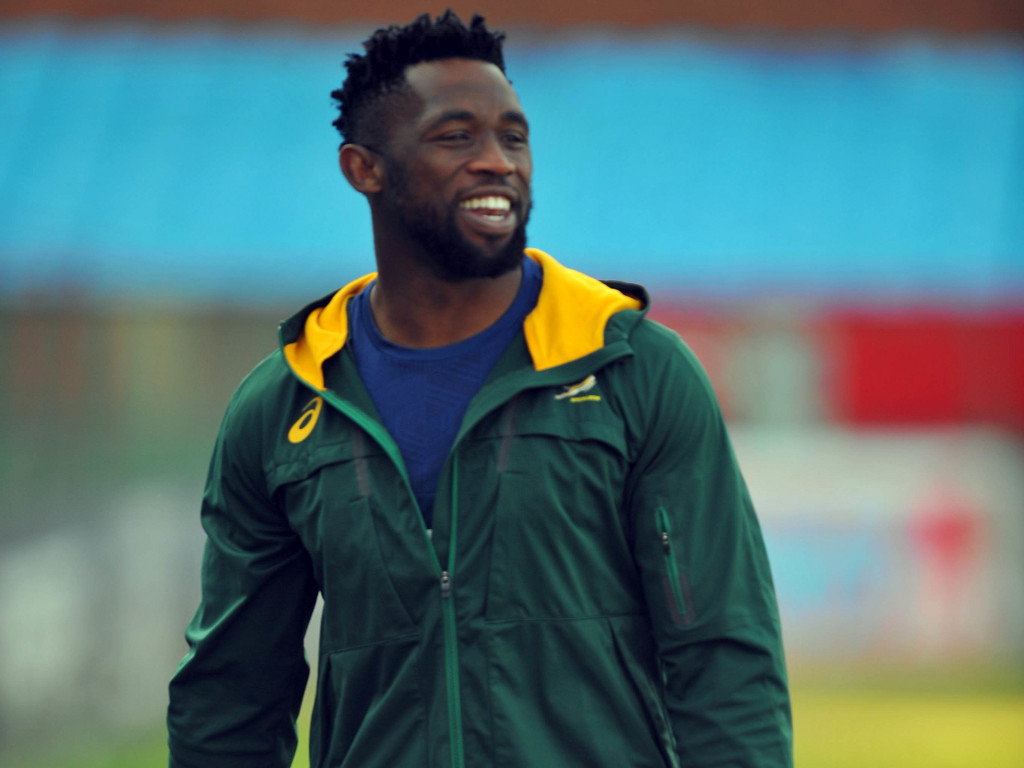 Springboks coach Rassie Erasmus has confirmed that the team’s captain, Siya Kolisi, will play in Saturday’s Test against Argentina in Pretoria, although his involvement will be carefully managed.

Kolisi missed the Springboks’ successful Rugby Championship campaign due to a knee injury sustained while playing for the Stormers in Super Rugby, but returned to action for Western Province in the Currie Cup at the weekend.

“He is a guy we desperately want to be involved on Saturday, and we will involve him, but it will be limited minutes,” said Erasmus.

“We won’t rush him – we need to carefully manage his return.”

Erasmus said the Springboks were preparing to launch themselves into the Rugby World Cup with a momentum-boosting performance at Loftus Versfeld against the Pumas.

“This is a very important week for us and I’m really excited about what we plan to do,” he added.

“We’re determined to build on the momentum we’ve produced over the past few weekends and we’re really looking forward to ticking a few more boxes before we leave for Japan.

“This is the last 80 minutes we will have before reaching Japan and then we have only one match there before playing New Zealand so this match is very important to the campaign.

“We don’t know what team Argentina will pick but you can be sure they’ll be going all out to end their pre-Rugby World Cup campaign with a morale-boosting win.”

The Springboks are holding an open training session at Loftus on Tuesday, followed by a meet and greet when the Boks will join the sales force with tickets to buy.

“This is the last chance we’ll have to show the South African public what we can do and after our last game at home against Australia we’re looking for a repeat,” said Erasmus.

Erasmus said winning the Rugby Championship had been a reward for the hard work the players had put in, but insisted the performance had been just as important.

“Winning the trophy was part of the plan but if we hadn’t won it we would’ve been happy with the work that has been done on and off the field since we got together,” he said.

“Winning a trophy wasn’t something we had done for a while so that was great but in a few months there’s a bigger one to win and that’s our main aim.

“We have got some momentum and developing consistency and that’s very important to us.”

Erasmus attributed the team’s turnaround in fortunes to the ownership of performance that had been taken by the players.

“It’s something they wanted and they are hungry to be successful,” he added.

“If you look at it, nothing has really changed at the top – we have the same structures, the same CEO, the same coaching structures, but the players have stepped up.

“They train hard, they play hard and they want to win games and for all the work we do off the field it comes down to a Handré Pollard against a Richie Mo’unga or a Duane Vermeulen against a Kieran Read, and the players have taken that on.”