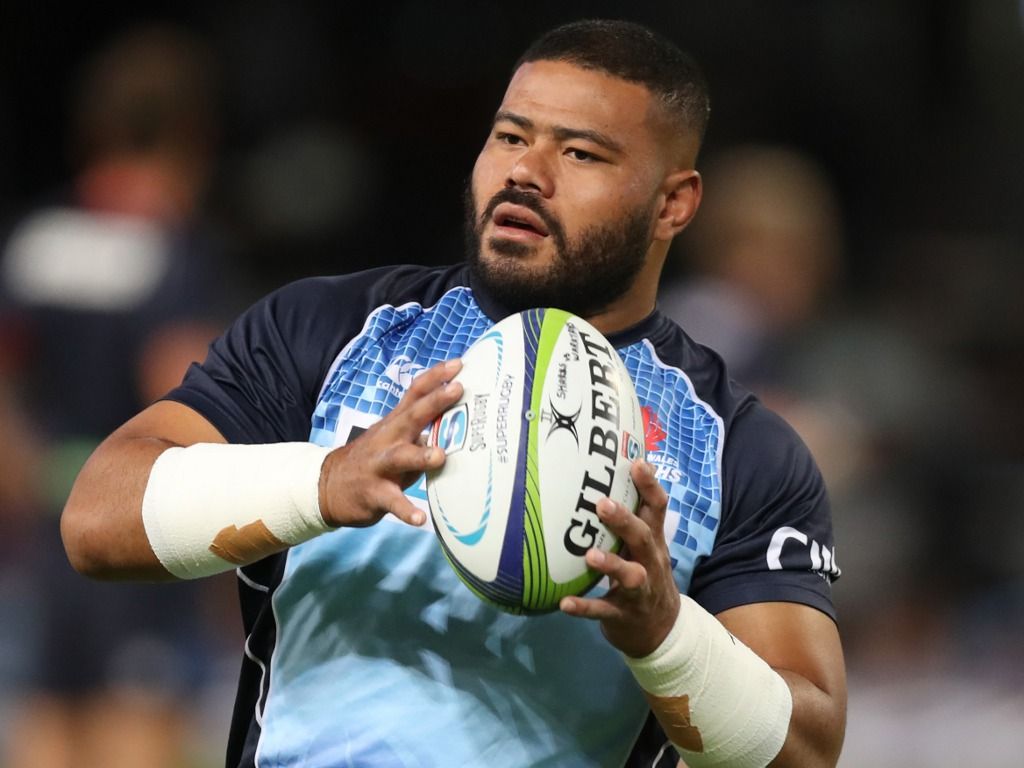 Waratahs hooker Tolu Latu has been banned for six weeks for dangerous play during Saturday’s Super Rugby clash with the Sunwolves in Tokyo.

Latu was cited for an incident in the 79th minute of the game when he appeared to dive at the knee of Sunwolves flanker Ed Quirk.

In a statement released on Tuesday morning, SANZAAR said its committee had looked at all camera angles as well as “additional evidence” when considering its decision.

Latu’s initial suspension of 10 weeks was reduced to six given his remorse and the fact that his last Super Rugby suspension was in 2016.

“Having conducted a detailed review of all the available evidence, including all camera angles and additional evidence, including from the player and submissions from his legal representative, Hugh Sommerville, the Foul Play Review Committee upheld the citing under Law 9.20a,” a SANZAAR statement read.

“With respect to sanction the Foul Play Review Committee deemed the act of foul play merited a top-end entry point of 10 weeks due to the vulnerability of the victim, the gravity of the offence and the extent of the injury caused to the victim.

“However, taking into account mitigating factors including Player’s expressed remorse, the fact his most recent Judicial offence was 3 years ago and the player’s guilty plea at the first available opportunity, the Foul Play Review Committee reduced the suspension to 6 weeks.

“The player is therefore suspended for 6 weeks, up to and including Saturday 20 April 2019.”

Latu will not be available to play for the Waratahs until their April 27 clash against the Sharks at Western Sydney Stadium.