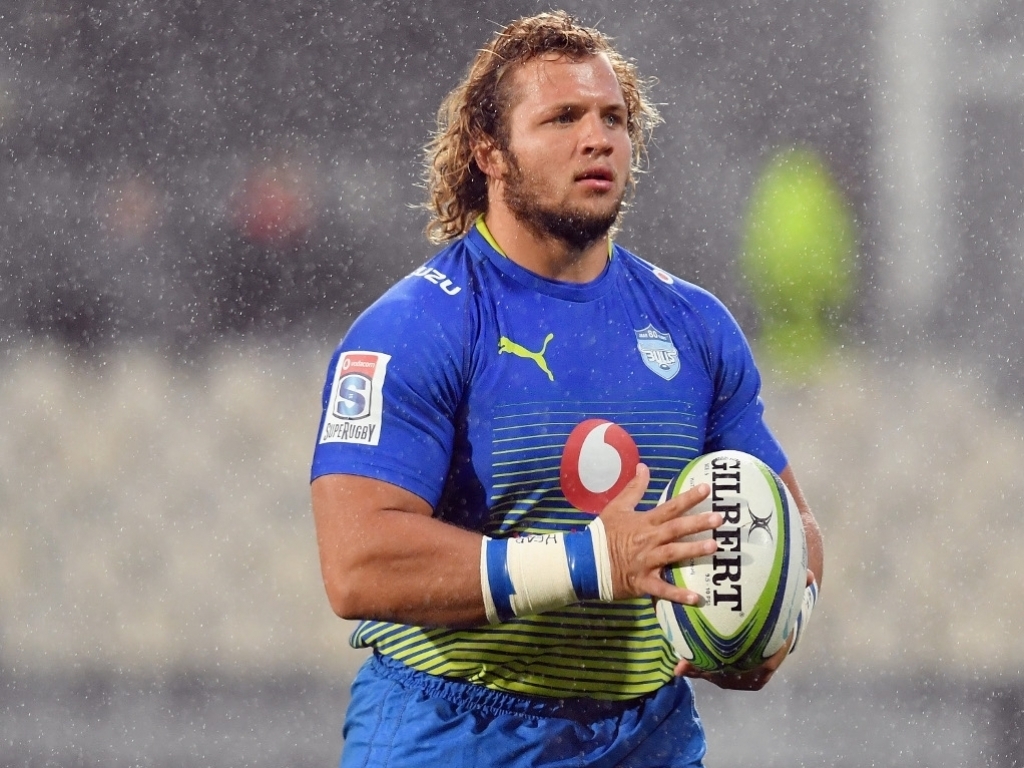 Bulls prop Pierre Schoeman has been suspended for six weeks after being found guilty of biting a Melbourne Rebels player over the weekend.

A SANZAAR Judicial Committee Hearing found Schoeman guilty of contravening Law 9.12 – A Player must not physically abuse anyone. Physical abuse includes, but is not limited to Biting, after he was cited during a Super Rugby match at the weekend.

The incident occurred in the 58th minute of the match between the Bulls and Rebels played at Loftus Versfeld in Pretoria last Saturday.

The SANZAAR Judicial Hearing held via video conference on Tuesday was heard by the Judicial Committee of Adam Casselden SC, Eroni Clarke and De Wet Barry.

In his finding, the Judicial Committee Chairman Adam Casselden SC ruled the following:

"Having conducted a detailed review of all the available evidence, including all camera angles and additional evidence, including from the player and submissions from his legal representative, Attie Heyns, the Judicial Committee accepted the player’s guilty plea and upheld the citing under Law 9.12 – A Player must not physically abuse anyone. Physical abuse includes, but is not limited to Biting.