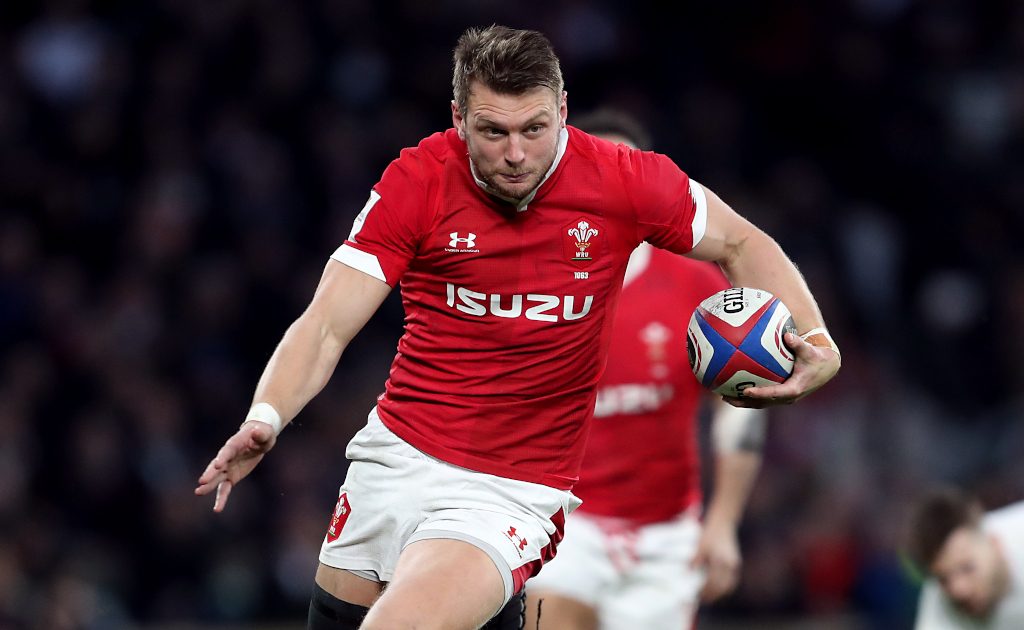 Fly-half Dan Biggar is looking for not much to change for him after being named as the Wales captain for the 2022 Six Nation campaign.

Wales will look to defend their crown under Biggar’s guidance in the absence of the injured Alun Wyn Jones, who was one of the more notable absentees in coach Wayne Pivac’s squad.

Biggar will lead his country for the first time in his 96th Test as the Welsh side look to start their title defence strongly against Ireland on February 5.

“I was really pleased that Wayne called me Sunday evening and offered it (captaincy) to me,” Biggar told the Welsh Rugby Union’s official website.

“I am really proud, but I’ve tried not to think about it too much in that sense.

“The first thing I said to Wayne when I accepted was that I didn’t want it to change who I am as a player, and Wayne was in full agreement of that as well.

“I didn’t want it to become all about me, or change me as a person with the lads or anything like that.”

And Biggar added: “The first week will all be about drip-feeding information and getting boys up to speed.

“I think even more so for us as a team because of the situation we’ve had with lots of the boys not playing – Covid, injuries, things like that – and new faces in the squad, it is important that we get up to speed quite quickly.

“Traditionally, we’ve been fairly slow starters in the tournament and there is not really any room for that with an away game first and then a really tough game against an improving Scotland side.

“Obviously, we’ve lost a lot of caps and experience in the lads who are missing.

“But that presents an opportunity for younger lads or other boys to show leadership qualities, to show enthusiasm and really step up for the team.”

With Alun Wyn Jones absent and a number of other experienced players also on the sidelines, the Northampton Saints playmaker has been handed the leadership responsibility.

“I spoke to him and in his usual humble way he said, ‘thanks very much but I think I’m the only one left to do it’,” Holley, who coached Biggar at the Ospreys, told BBC Radio Wales.

“He’s got so much humility, it’s what endears us all to him.”