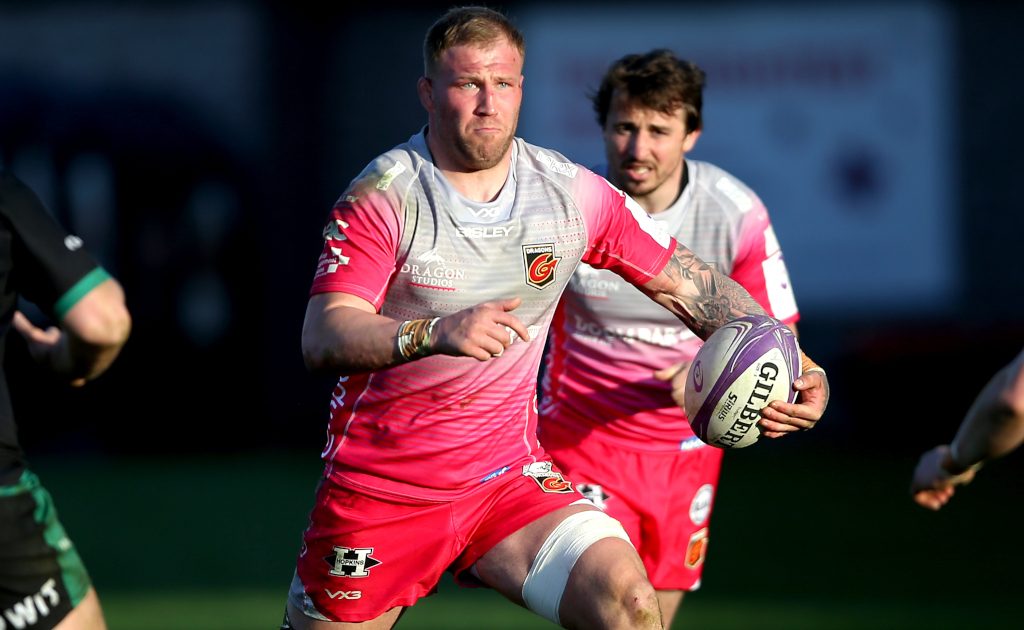 Experienced Wales back-row Ross Moriarty is set for a chance to prove his fitness ahead of the upcoming Six Nations Championship.

The 27-year-old has been released from Wales’ squad for regional duty with the Dragons.

He has been out of action with a shoulder injury sustained during Wales’ Autumn Nations Series loss to New Zealand on October 30.

He is among six players who could feature in United Rugby Championship action before rejoining the Wales squad on Sunday ahead of next week’s Six Nations opener against Ireland in Dublin.

Tshiunza, 20, won two caps as a replacement during the autumn and retained his squad place for the Six Nations.

“After returning a positive lateral flow test on Monday’s entry screening, he immediately went into isolation,” the WRU said.

“A subsequent PCR test taken on Monday confirmed the result. He will now isolate as per government guidelines.”