Home News ‘Six Nations there to be won’ – Andy Farrell 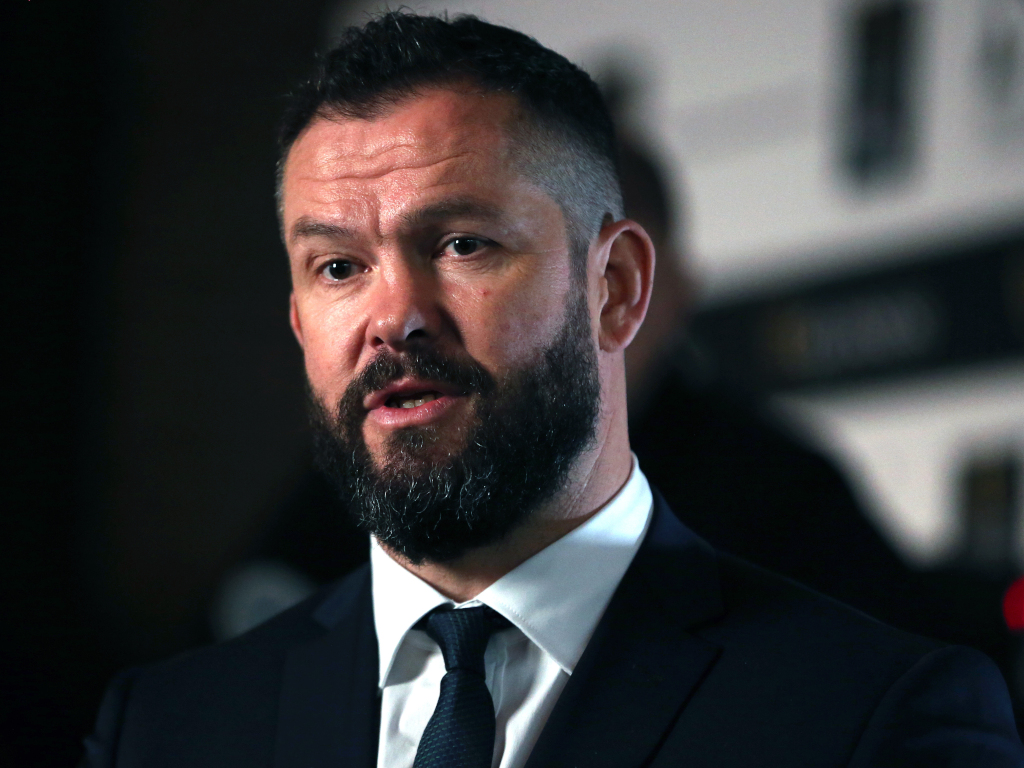 Ireland head coach Andy Farrell insists the Six Nations title remains in their sights and has urged his players to be fearless in pursuit of glory.

The Irish were left to stew on a chastening 24-12 defeat to England during lockdown after the coronavirus pandemic forced the postponement of matches against Italy and France.

Tournament bosses have announced the outstanding fixtures will now take place in late October, with Ireland requiring two bonus-point victories for a chance of championship success.

Farrell, who suffered the first defeat of his reign at Twickenham back on February 23, admits his side face an uphill task but wants to be left with no regrets.

“There is a little bit of destiny in your own hands, although it will be a tough old task with the games that have to come,” he told irishrugby.ie.

“We were gutted that the competition didn’t keep rolling on because obviously after a disappointing game against England the only thing that the boys wanted to do was get back on the horse again.

“We’ve got to perform against Italy first, we have to get what we want out of that game and they are going to be tough first game up.

“All the lads are aware what is coming around the corner for them, in so far as the big games for the provinces first which will get them selected to get them back into that Six Nations and it’s there to be won.

“We’ve got to be hungry to do that and not be frightened by that.”

☘️👏 It's two wins from two for Ireland in the #SixNations and this late Andrew Conway try – their fourth of the match – gave them a bonus point.

Italy visit Dublin on October 24, with Ireland travelling to Paris to face France a week later.

Following the conclusion of that competition, Ireland’s packed fixture list will continue during an expanded end-of-year Test schedule.

Fiji and Japan are understood to be joining the Six Nations sides for an unprecedented eight-team tournament, replacing the traditional internationals against the southern hemisphere elite.

Farrell, who succeeded Joe Schmidt late last year, is looking forward to a fresh “World Cup-like” competition and having his squad together for an extended period of time.

“Any competition that you are involved in you want to win it,” said Farrell.

“I suppose the buzzword over the next couple of months is going to be adaptability, isn’t it? We’ve all got to do that.

“I think its super exciting, a different competition, two new teams in the competition, a competition that is going to be World Cup-like in a way.

“Along with the two games that we have left in the Six Nations it could mean that we are together for eight or nine weeks which is great for us going forward.

“The calendar is packed obviously but it’s packed with quality, quality games and it’s what we all want to be part of.”