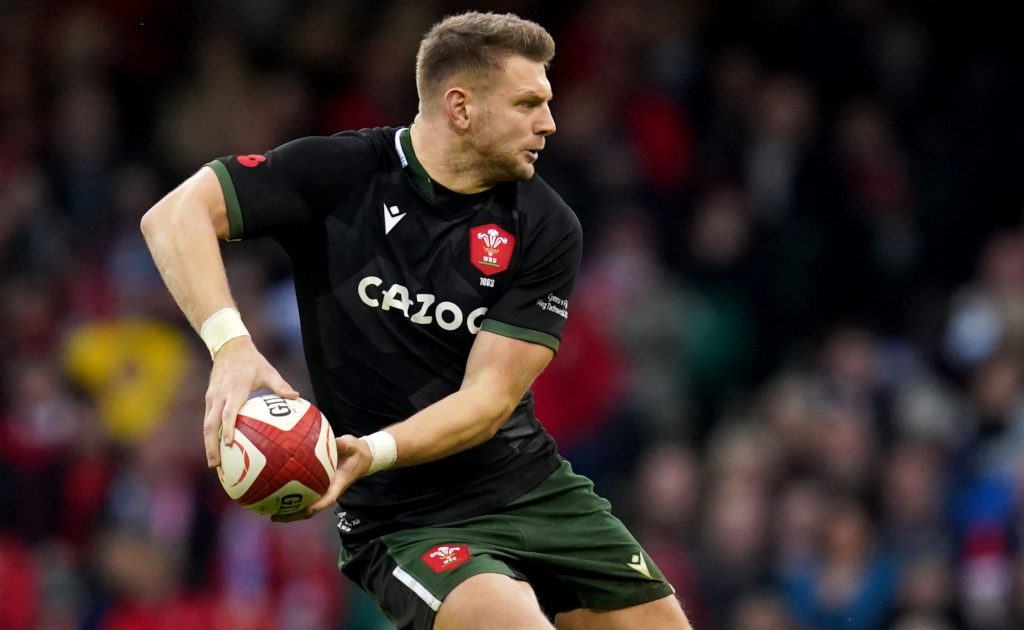 With Alun Wyn Jones absent and a number of other experienced players also on the sidelines, the Northampton Saints playmaker has been handed the leadership responsibility.

Biggar has been a key part of the squad for a while and head coach Wayne Pivac has entrusted him with the captaincy.

“I spoke to him and in his usual humble way he said, ‘thanks very much but I think I’m the only one left to do it’,” Holley, who coached Biggar at the Ospreys, told BBC Radio Wales.

“He’s got so much humility, it’s what endears us all to him.

“He had a tough start to his career. A lot of people questioned whether he was good enough, he’s always shown resilience in adversity, and he’s been an absolute consummate professional and a warrior for Wales.”

Despite Wales’ absentees, there were still plenty of leadership options and Holley admitted that he was surprised to see Biggar take the role over Cardiff’s Ellis Jenkins.

“I thought Ellis Jenkins might have got it off the back of the autumn, and Dan will almost have been a captain within the squad anyway,” he added.

“But I think Wayne Pivac has probably looked at the depletion of the squad in terms of experience and looked at Daniel and thought ‘this is the guy I need to lead’.”