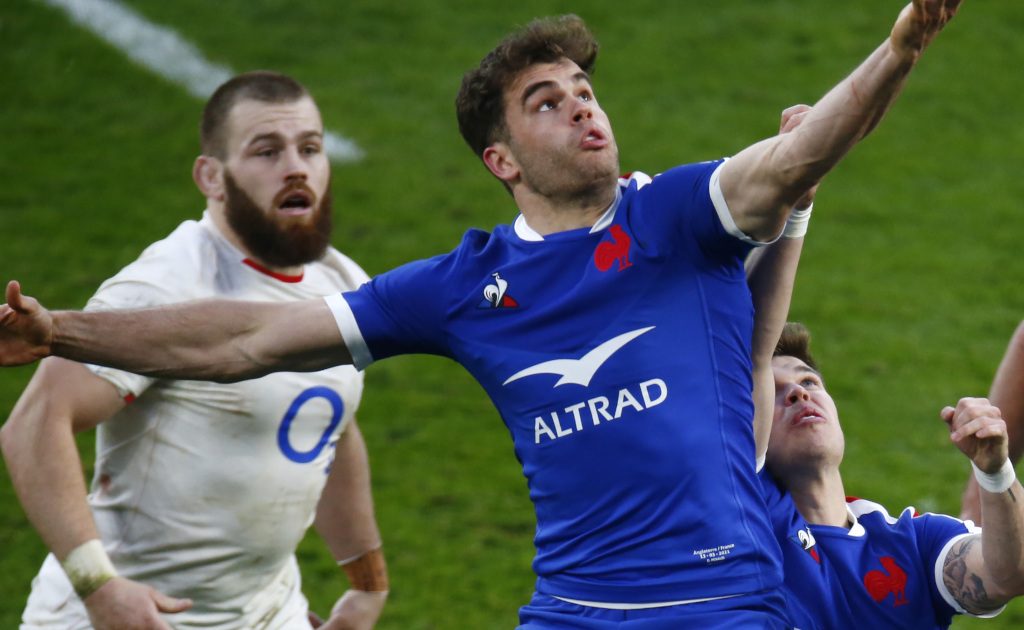 This year may be the most exciting Six Nations we’ve had in a long while. With so many storylines unravelling and so many different variables coming into play, we’re set for a tournament to remember.

The recent growth of Scotland, and to some extent Italy, has helped breathe new life into the Championship. Plus, let’s not forget the new world rugby goliaths of France, who will aim to fend off the ever potent Irish team, who always seem to be in the running.

This year’s underdogs are the injury riddled Welsh, and the new-look English. Both sides will aim to push through their respective challenges and aim for the title.

Fabien Galthié’s success with France has swept the world by storm, culminating in a win over the notoriously unbeatable All Blacks. However, the French still haven’t won a Six Nations since 2010. This will be the year they end the drought. France have improved a lot since the last tournament and will find little trouble dissecting their opponents with their clinical but brutal style of rugby. You should expect lots more magical moments from their danger man Antoine Dupont and his half-back partner, Romain Ntamack, to get them over the line, and possibly even the re-emergence of international star Teddy Thomas onto the scene. This lethal French side should absolutely be your Grand Slam favourites next month.

The top two teams going into the tournament are set. Ireland are perennial contenders in this tournament and nothing has happened to change that so far. Their 36-year-old skipper and fly-half, Johnny Sexton, is fully healthy this year which only helps their chances. This may be the last Six Nations he plays in before retirement, so the stakes are higher than ever for the Leinster veteran. Sexton’s Irish attack will hopefully be at full strength too, with Lion, Robbie Henshaw, looking like he will be fit for the tournament. His pairing in the centre with either Robbie Henshaw or Bundee Aki is nothing short of deadly. The one to watch in the Irish pack, other than the usuals of Tadhg Beirne, Tadhg Furlong, James Ryan and company is young star Caelan Doris, who is coming off a fantastic end to 2021 and is looking to cement his place in the Irish back-row.

While this English side is projected to come in third, they could finish higher or lower without anyone being surprised. England‘s rebuild is starting to take shape now with the half-back duo of Marcus Smith and either Harry Randall or Raffi Quirke set to be the pair going forwards – should Eddie Jones move on from Ben Youngs at 9. The forwards have been purged of veterans, like the Vunipolas and Joe Launchbury, who are unlikely to return to the England set up. The backs have been replaced with England’s young core of creative dynamos like Max Malins, Freddie Steward, Joe Marchant and Ollie Hassell-Collins. Excitement is high to see how this team looks in a meaningful Test match, but expectations should be somewhat tempered due to the team still finding its balance.

Positions three and four in this list were hard to distinguish from one another due to the obvious talent on each squad. With Finn Russell’s dispute with Gregor Townsend now well swept under the rug, the Scottish will once again challenge for the Calcutta Cup. The key to success for this Scottish squad is in the scrum. Their pack struggled a lot and gave up a lot of penalties both in that set-piece and at the breakdown in their defeat to the Springboks in November. It’s vital that this is cleaned up – along with Russell’s kicking – before the tournament starts. He missed nine points worth of kicks in that game – something that will cost results in a tightly fought Six Nations.

You really do have to feel sorry for Wayne Pivac going into this year’s tournament. With Alun Wyn Jones, Ken Owens, Josh Navidi and more on the injury list with Taulupe Faletau only just coming back, there is certainly cause for concern amongst Welsh rugby fans. Thankfully a possible lack of fans at their home games due to COVID-19 restrictions in Wales has been lifted which will help their cause. Things are looking rough for the Welsh though – only a Louis Rees-Zammit miracle can save them now.

Don’t be surprised, you knew this was coming. Since the ageing of Italian rugby hero, Sergio Parisse, the Azzurri have been without an identity. The emergence of Paolo Garbisi may be the hope that Italy are looking for, however. The young 10 has the world at his feet and could help lead this team to greatness one day (aka not last place). To hand over the wooden spoon to a new team, they must secure two wins from their games against Wales, Scotland or England, which is somewhat possible but still a hard task for the newest Six Nations competitors.