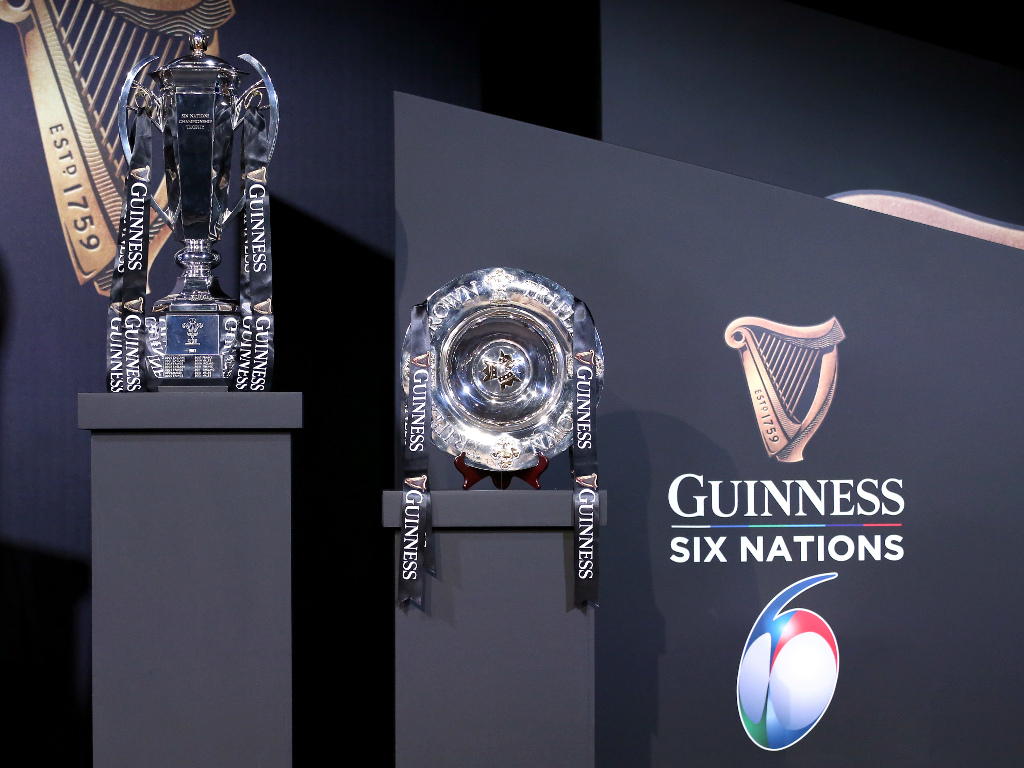 Six Nations chiefs’ refusal to rule out the possibility of the historic Championship going behind a paywall has resulted in a motion being tabled to Parliament demanding that it remain free to air.

Kevin Brennan, MP for Cardiff West, has submitted the proposal that has also been signed by a further 11 Welsh MPs after it emerged that Sky Sports are front runners to secure broadcasting rights from 2020.

The Six Nations admit that all options are being considered but insist the tendering process is still at an early stage.

BBC and ITV are contracted to share all games until the end of the 2021 Six Nations but rules prevent them from making another joint bid.

Brennan is proposing that the competition be “put in the government’s ‘Category A’ of sporting events”, thereby ensuring it will be shown live on free-to-air platforms. It is currently ‘Category B’.

The motion also recognises the terrestrial viewing figures generated by “one of the oldest and most historic sports tournaments in the world” and the role it plays in inspiring children to play the game.

Six Nations organisers insist a decision has yet to be made, but will consider all bids.

The #SixNations belongs to us all – rugby is our culture, our sport, our identity. This move will cut thousands in Wales off from watching. We can’t let this happen. https://t.co/JbDOFuFQJp

“Six Nations are in the process of seeking bids for various sets of media rights but these are not due for some time,” a statement read.

“All of this is highly premature and speculative as no proposals have yet been received by any interested party.

“We would not rule anything out at this stage and the unions will collectively review and make a decision based on the nature of the offers received.”