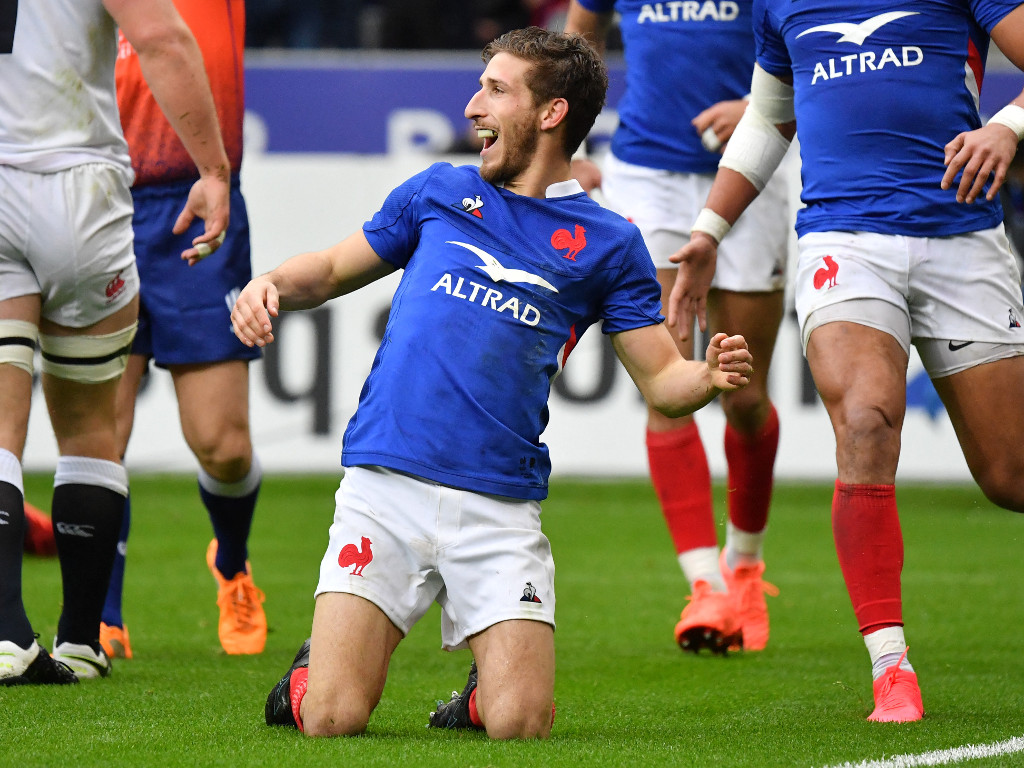 France have suffered a blow after wing Vincent Rattez was ruled out for the remainder of the Six Nations with a fractured leg.

Rattez, who impressed in Les Bleus’ opening games against England and Italy, sustained the injury late on in the clash with the Azzurri.

It is a bitter blow for France head coach Fabien Galthie but it could be cushioned by the return of Damian Penaud ahead of Round Three.

“Fracture of the fibula, finished,” Rattez said on Instagram after the game.

It is a real shame for the La Rochelle back as he has been a dangerous player for France on the left wing and looked at home in Test rugby.

France are currently sitting atop the Six Nations table on points difference, with a trip to Wales their next match on Saturday, February 22.