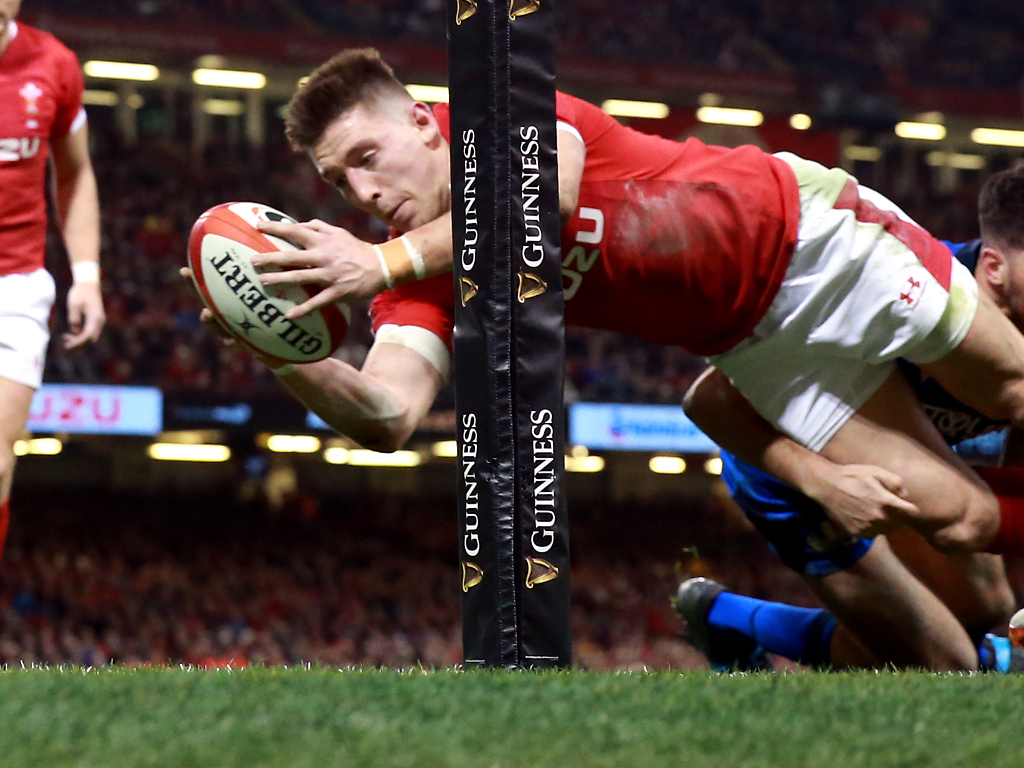 Wales have been dealt a blow after wing Josh Adams was ruled out of their remaining Six Nations matches against England and Scotland.

Adams, who has scored 10 tries in his last 10 internationals, suffered an ankle injury during Wales’ 27-23 defeat to France on Saturday.

And the Welsh Rugby Union confirmed he will miss the remainder of the tournament, adding that he is due to have surgery this week and “could return in 12 weeks for the latter stages of the Guinness PRO14.”

The WRU said in a statement: “Josh Adams will play no further part in Wales’ 2020 Guinness Six Nations campaign following an ankle injury sustained in the match against France.

“He is due to have surgery this week and it is envisaged that he could return in 12 weeks for the latter stages of the Guinness PRO14.

“No-one has been added to the squad.”

It is a huge blow to new Wales head coach Wayne Pivac, given Adams’ sustained excellence that also saw him finish the World Cup earlier this season as the tournament’s top try-scorer.

Round three brought all the emotions!

Here's six moments we got excited about… What was your highlight of the weekend? #GuinnessSixNations pic.twitter.com/F6iL9w4ezS

He has claimed 14 touchdowns in his 24-cap Test career and been unquestionably Wales’ most potent attacking weapon during the last year.

North then failed a head injury assessment, and he is now set to follow graduated return-to-play protocols.