Home Scotland Six Nations: Mike Blair convinced Scotland are still on the up 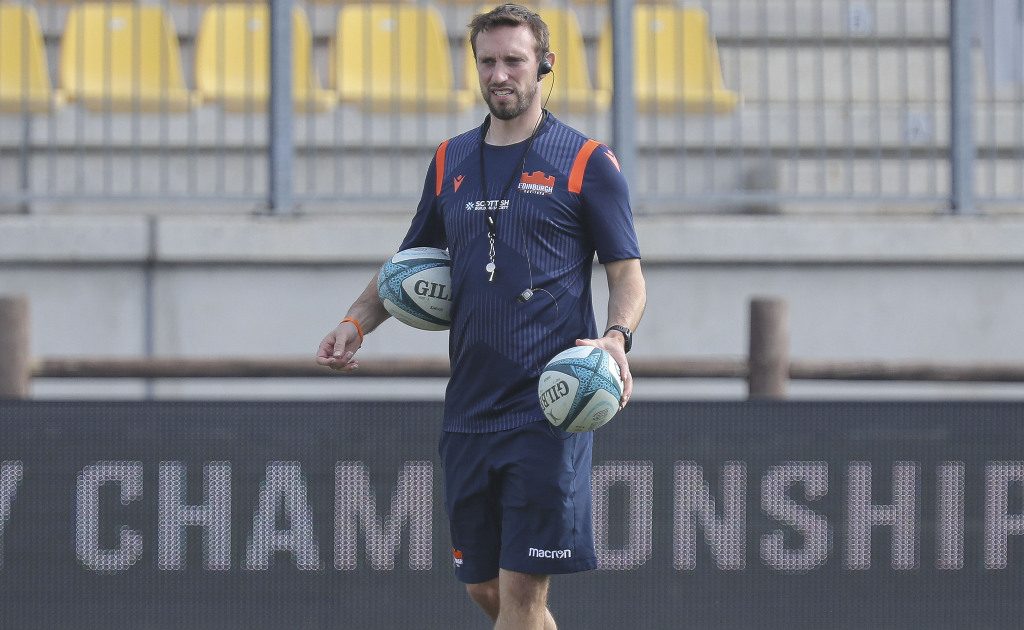 Edinburgh coach and ex-Scotland scrum-half Mike Blair is adamant that Gregor Townsend’s men are still trending upwards even after losing to Wales in Cardiff.

Scotland, much like recent seasons, started the Six Nations strongly by beating England at Murrayfield, but failed to back the performance up again in Cardiff where they have not won since 2002.

Blair expressed frustrations with how the loss has been covered and claims the result shows just how hard it is to travel to Cardiff and bag a win.

“Some things you read about the style of play – that ball was really wet during the game. It’s a difficult one, because you’ve got to manage the game in those circumstances, when potentially a strength is to shift the ball and move it around you’ve got to have a rethink.

“I find it interesting journalists saying ‘Why did they not move it around more?’ – I’d love to see them doing hand catches in those kinds of conditions. It is difficult. Wales potentially played the conditions a little bit better.

“But I think Scotland are in a really positive place. Wales is a very difficult place to go and win – they’ve got a good record there.”

Blair remains convinced that the Scottish side still have a lot to come in the championship and are moving in a positive direction. He laments how drastically the angle can shift when reacting to the national team’s performance and that the media should take the bigger picture more into account.

“Scotland winning against England was a fantastic result against a really strong team,” he added. “I think Scotland are in a good position. They’ll be frustrated that they didn’t win the game, because it was there to be won. But you can’t have this huge jump (in extremes of coverage).

“Scotland are on an upward curve at the moment over the last three or four seasons. And for me one below-par performance doesn’t warrant some of the media chat that it’s been getting.”