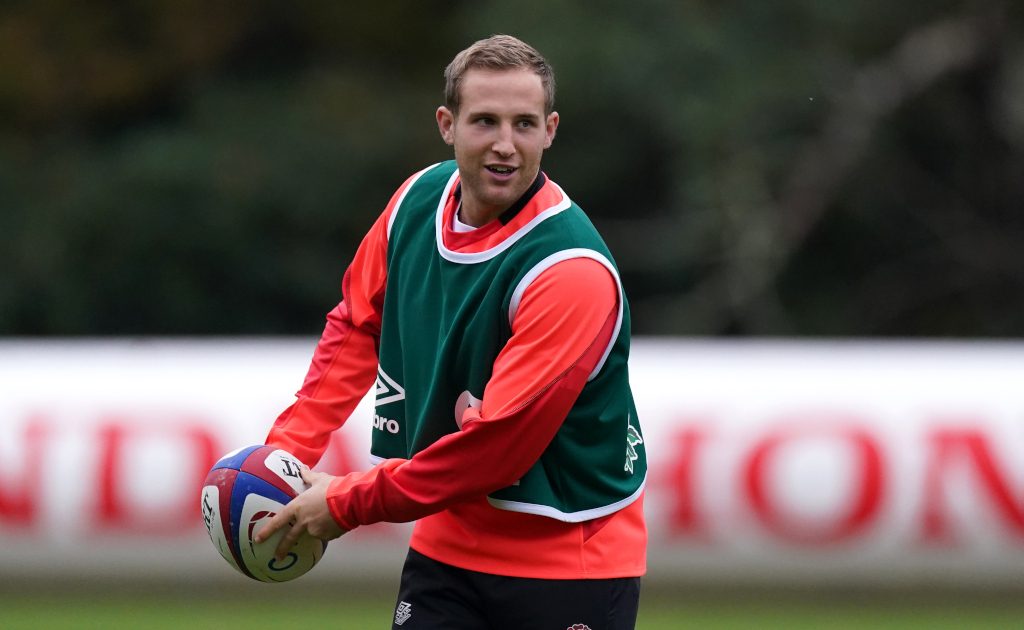 Max Malins believes England can match up to the challenge thrown at them by coach Eddie Jones for their encounter against Italy in Rome on Sunday.

England has started the Six Nations with a defeat for the last three years and go about looking to revive their title chances this weekend after losing 20-17 to Scotland at Murrayfield last weekend.

“Light up Rome” is the challenge laid down by Jones as England look to find some form. Malins believes being clinical on attack is central to achieving just that.

“It’s exciting. We’ve talked a lot recently about this ‘new England’ and how we want to take our attack to the next level,” Malins said.

“To get the freedom from Eddie to be courageous and have balls, look for all the opportunities and not go within ourselves, is a very exciting prospect. For Eddie to lay down that challenge to us makes it very exciting.

“There was certainly improvement in our attack against Scotland. There were probably a few opportunities that maybe we could have kept the ball in hand but instead we ended up kicking through.

“We need to take the opportunities in front of us. That’s about all of us scanning for pictures. The earlier we can see the pictures, the better our decision-making will be.

“We were very good at the weekend in pushing Scotland back and pinning those corners but at the same time, we don’t want that to be to the detriment of keeping the ball in hand and scoring tries.”

Italy’s last win in the Six Nations came in 2015, a sorry record that spans 33 matches, and while it would be a seismic upset if England were to lose to the Azzurri for the first time, the fixture presents a different type of pitfall.

“But we saw how well the Italians started against France on Sunday, so it’s not going to be an easy feat.

“They have dangerous players, dangerous runners, so we have got to make sure we kill their threats.

“It’s going to be their first home game of the Six Nations. They are very passionate players and passionate fans so that first 20 minutes is going to be crucial for us to tame that.

“Our main thing this week is that we obviously know what is coming, but our focus has got to be on ourselves.”